This has been the week of parental woes.  I feel like I’ve spent most of this week arguing with my son about smart phones.  He’s turning 12 in a couple of weeks and currently has an old iPhone 5.  I thought we were being generous by letting him have a phone at all at his age, but apparently we’re old stick-in-the-mud parents because all of his friends have the latest and greatest phones out there and he wants what they have.  I personally don’t think he needs a new top-of-the-line phone. Hell, I have a full-time job and I’m still using an iPhone 6, but this child thinks he’s entitled to a brand-new iPhone XR, price $749. On top of the fact that he’s not even a teenager yet, he also drops his phone and loses it on a regular basis.  He places no value on taking care of it, so I just refuse to invest the money on a much more expensive phone.  We’ve debated this every night this week and at one point, I even offered to upgrade my own phone and give him my iPhone 6 so that he would at least have a bigger phone with more storage on it, etc. and he turned his nose up at that.  So incredibly frustrating.

Aside from that, it was a pretty uneventful week.  We ended up getting no rain at all from Dorian but did end up with some nice overcast, breezy days, so I spent a lot of time outside reading and working with Winston on his obedience lessons.  He is supposed to graduate from Puppy Level 1 Class today if he is able to do everything that he has been learning.  Fingers crossed!

On the reading front, I finally made it through all of my September 3rd ARCs and am finishing my last September 10th ARC, hopefully this weekend, so I’m feeling pretty good about those.  I also finally managed to squeeze in another book from the backlist, Spinning Silver from Naomi Novik.  I didn’t love that one as much as I had hoped too, but it was still a pretty good read. I doubt I’ll do a full review for it, but it was a solid 3.5 star read for me and probably would have been 4 stars if the POV changes weren’t so confusing at times.  They changed abruptly in the middle of chapters and weren’t clearly labeled as POV changes, and I just wasn’t a fan of that. 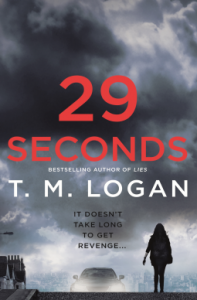 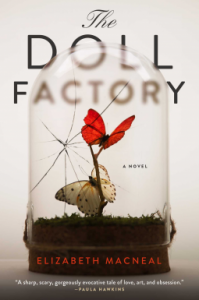 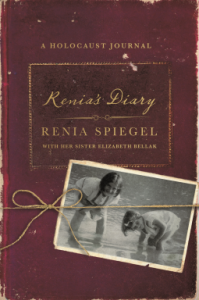 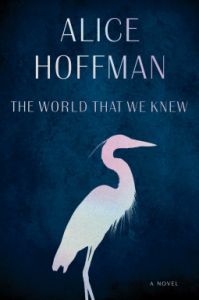 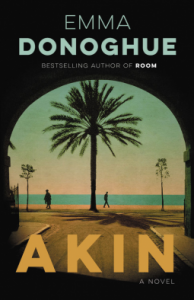 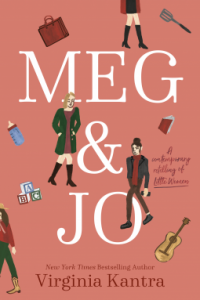 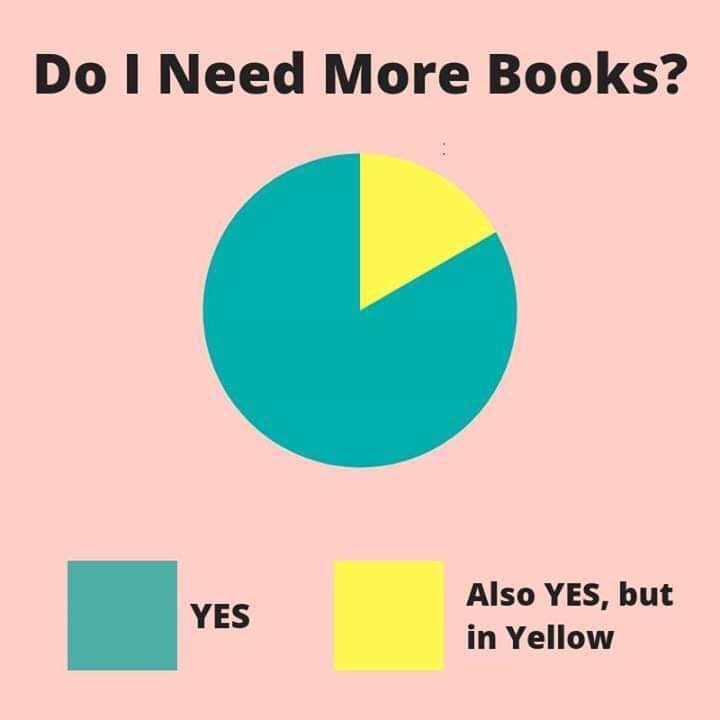