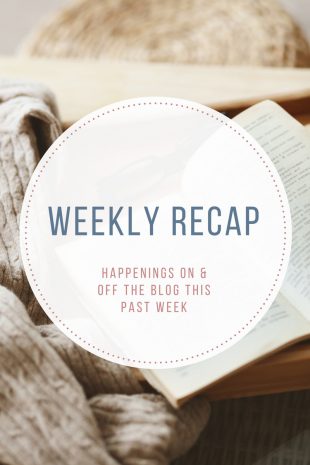 Hi everyone! I hope you’ve all had a wonderful week.  Mine was interesting, mainly because my son was at his grandmother’s house all week and my husband was out of town for work, so I was home alone the entire week.  I thought for sure that meant I would get a ton of reading done, but somehow that didn’t happen. I finished The Inexplicable Logic of My Life, which I really enjoyed, and got a pretty good start on A Conjuring of Light, which is absolutely fantastic so far, but that was pretty much it.  I don’t even know where the rest of my week went, haha!  I did watch Moana on Netflix and finished Season 5 of Orange is the New Black, which I have very mixed feelings about.  Oh and I’ve been having issues with some people not being able to comment on my blog posts so I’ve been trying to resolve that.  It’s times like that when I wish I was a lot more computer savvy than I am.  I feel a little helpless right now waiting for someone else to help me.  A huge thanks though to those who have contacted me and let me know there was a problem.  Otherwise, I would have just assumed it was a light traffic week on the blog and been oblivious that there was a problem.

This week I’m hoping to finish A Conjuring of Light and then move on to a couple of ARCs that I need to review soon.  ACOL is over 600 pages long though so we’ll see how that goes.

Last week’s Top Ten Tuesday topic really got me thinking about how many series I’ve started but not yet completed, so my big goal for the summer is to finish up a couple of lingering series so that I can move on to the ones I’ve been meaning to read for ages.  Once I finish ACOL, which wraps up the Shades of Magic series, I plan to move on to A Court of Wings and Ruin to finish out that series, and then move on to The Illuminae Files.  Somewhere in there or maybe in August, I also need to finish up The Lunar Chronicles.  So yeah, probably ambitious goals for me but I feel pretty good about making them happen.

Well, that’s pretty much it for me.  Have a great week, everyone! 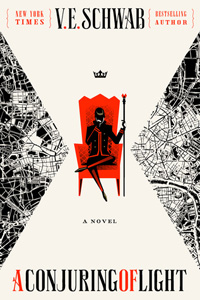 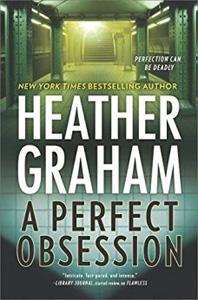 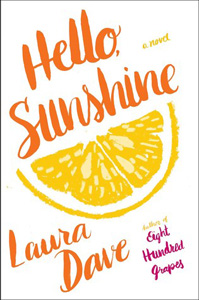 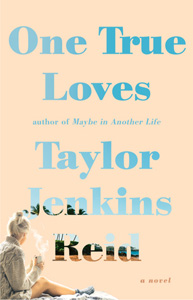 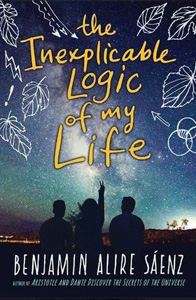 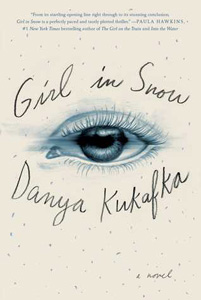 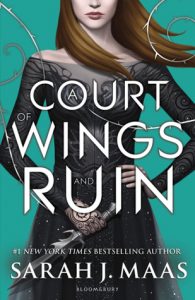 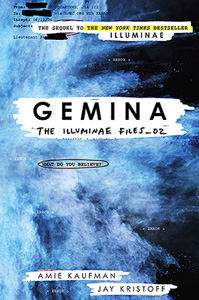 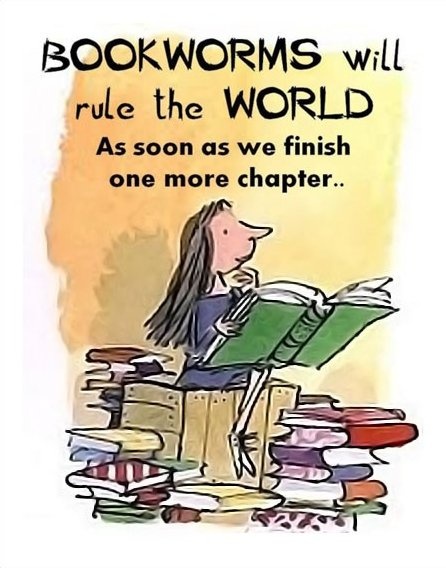