This past week started out on a strange note.  My son woke up last Sunday morning with huge pink blotches on his cheeks.  At first I thought it was windburn from waiting out at the bus this week because it was really windy almost every day.  They kept getting pinker throughout the day though and then he started to run a fever and his face looked a little swollen, so we took him over to one of the urgent care centers.  There he was diagnosed with something called Fifth Disease or Slapped Cheek Syndrome and he was the second case of it the doctor had seen that day.  I had never heard of it, but the doctor said that it’s viral and that the pink rash is actually the final stage of the virus running its course.  So basically you have no idea you have it until it’s almost gone.  We had to keep him out of school for a day, which of course he loved, but he seems fine now, which is the most important thing, and thankfully my husband and I seem to have escaped coming down with it.

Last weekend I was also lamenting about how many ARCs I need to get through before February 12th.  I’m pleased to report that I got a ton of reading done this week and finished all of my February 5th ones and will be reviewing those on the blog this week. Well, all except for The Ruin of Kings, which unfortunately ended up being a DNF for me.  I liked the characters well enough, but the structure and pacing weren’t really working well for me.  Then I noticed I was getting pretty far along in the book but the story seemed nowhere near finished.  I then realized I only had a lengthy excerpt of the book rather than a full ARC so I gave up on it since I had so many other February ARCs to read and review.  Disappointing of course, but as someone who often struggles to DNF, I’m glad I made myself set it down and move on to other books.

Not too much else went on this week. I did finally just finish the new season of Grace and Frankie, which of course, was hilarious.  I also noticed that the final episodes of The Unbreakable Kimmy Schmidt are now online so I’ll probably be watching that soon too. I might even start it on Superbowl Sunday since I don’t have a team I’m rooting for this year. I’ll just be watching for the commercials, lol.

Oh well, enough of my boring rambles.  Have a great week, everyone! 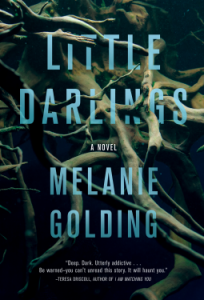 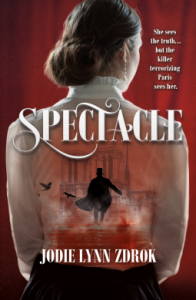 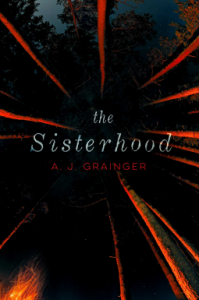 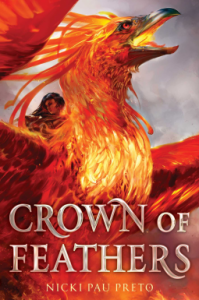 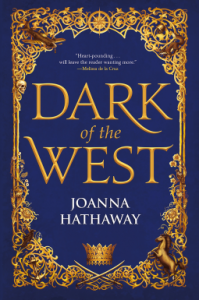 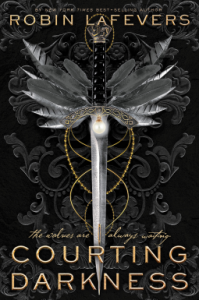 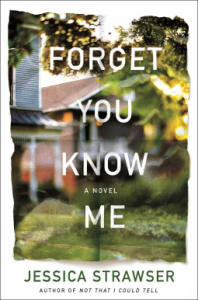 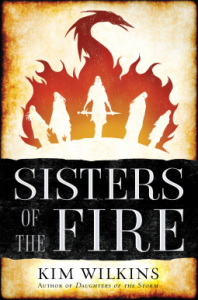 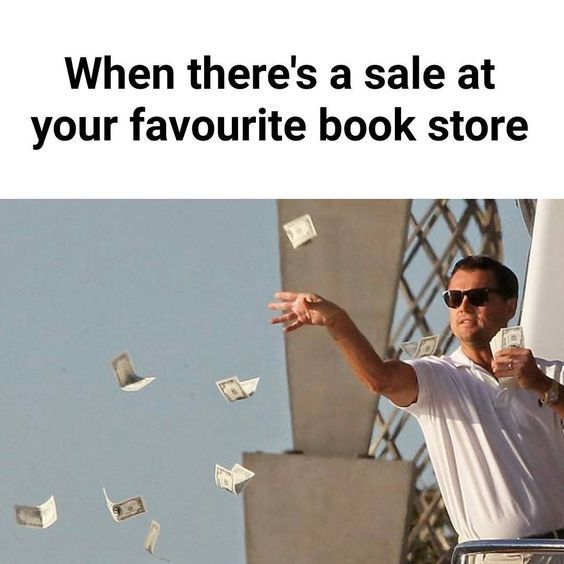 Discussion: Tackling the Series That Have Lingered on my TBR