My selection for this week is ALL THESE MONSTERS by Amy Tintera.  This will be the first book in a new science-fiction duology, and even though it doesn’t come out for almost a year, it sounds so amazing that I just couldn’t wait to share it.

ALL THESE MONSTERS by Amy Tintera 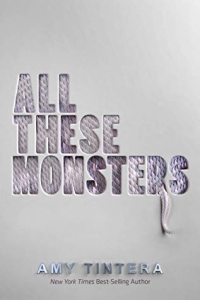 When Clara starts training with her teammates, however, she learns what fighting scrabs really means: sore muscles, exhaustion, and worst of all, death. They’re  unpredictable, violent, and terrifying. But as Clara gains confidence in her battle skills, she starts to realize scrabs might not be the biggest threat. The true monsters are the ones you least expect. 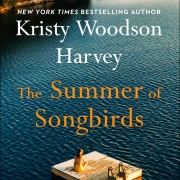 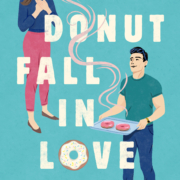 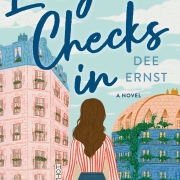 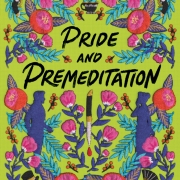 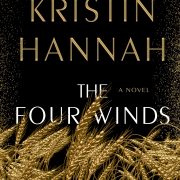