Top Ten Tuesday is a fun weekly meme hosted by The Broke and the Bookish. This week’s topic is Fandom Freebie — top ten fandoms I’m in, 10 reasons X fandom is the best, must have merchandise for x fandom, etc. I’m taking Freebie literally here and am branching out from books since most of my fandoms are in TV and music.  I don’t think we used the word fandom to describe things we were passionate about when I was growing up, but whatever we called it, I’ve definitely done my fair share of fangirling over the years.  Here are some of my favorites…

Top Ten Fandoms I Belong To 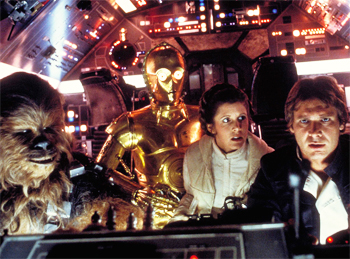 I think this was my first fandom love.  I fell in love with Star Wars back in the 1970s and early 1980s when the original trilogy films were released in theaters. I just couldn’t get enough of these characters. Chewy and Yoda were always my favorites, but I was also a diehard Han/Leia shipper and a huge Carrie Fisher fan.  I’m still devastated that we lost her last year :(. 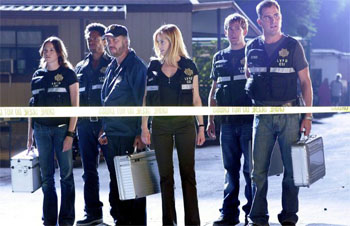 The CSI fandom is probably the one I’ve been most active in online.  I never wrote fanfiction or anything like that, but I definitely remember reading my fair share of it and shipping quite a few different pairings on the show over the years.  I didn’t particularly care for any of the spin off shows though; I was Las Vegas all the way! 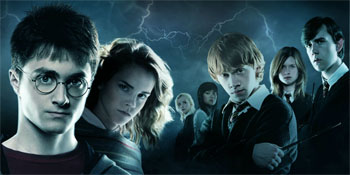 Is there anyone who doesn’t love this fandom?  Doesn’t matter if it’s the books or the films, I will fangirl Harry Potter all day long.  I never get tired of talking about it!

The 100 is a relatively new fandom for me. I haven’t read the books, but last year I binge watched all of the season on Netflix and became pretty obsessed with the show.  I’m mainly obsessed with it because it’s always an adrenaline rush, but I also do have a pairing that I ship, Kane and Abby (or Kabby as the cool kids call it).

I was so enamored with the show during its first few seasons. Just like I love fairy tale retellings in the book world, I loved the new twists that this show was giving to classic fairy tales. I’m a little less passionate about it these days though because they killed off one of my favorite characters, Robin Hood. 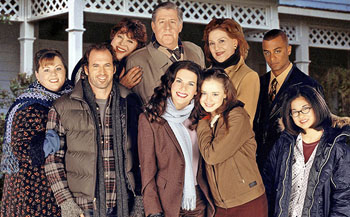 I’m sure I’ve mentioned this several times on my blog since Rory is such a huge bookworm, but I adore Gilmore Girls. I’ve lost track of how many times I’ve binge watched the series on Netflix and I loved the revival series that came out late last year and am hoping for even more from the Gilmores in the future. 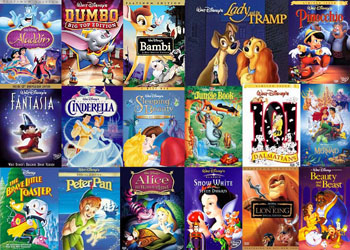 Let’s just say I’ve never met a Disney movie or a Disney character that I didn’t love and leave it at that.  This one is a lifelong fandom. I’m just as passionate about Disney now as I was when I was a small child. 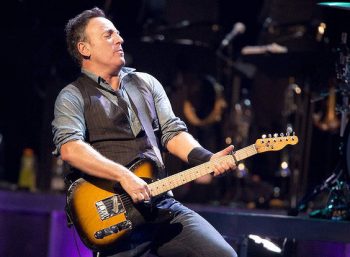 I’ve had a mad crush on Bruce Springsteen since I was about 13 when Born in the U.S.A. came out.  He’s talented as hell, puts on an incredible show, and I also love that he’s not afraid to speak his mind on any subject that he feels passionately about. 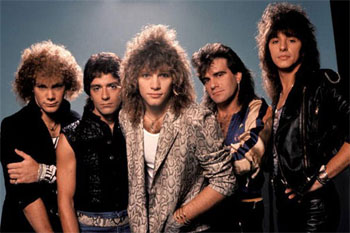 I loved them when they were a big 80’s hair band and I still love them today.  Like Springsteen, they put on such an incredibly entertaining show and let’s face it, Jon Bon Jovi has always been easy on the eyes.  He’s even hotter today than he was back in the 80s too. 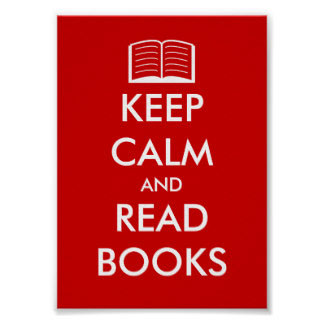 So yeah, we’re a fandom too, right?  I couldn’t narrow my love of books down to any particular fandom, so I’m just going to say I fangirl over ALL the books and love ALL of my fellow book bloggers.

Question:  So there’s my 10.  What fandoms do you belong to? Do we have any in common? 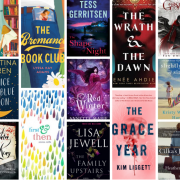 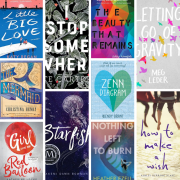 Waiting on Wednesday: Spotlight on “When Dimple Met Rishi”
Scroll to top