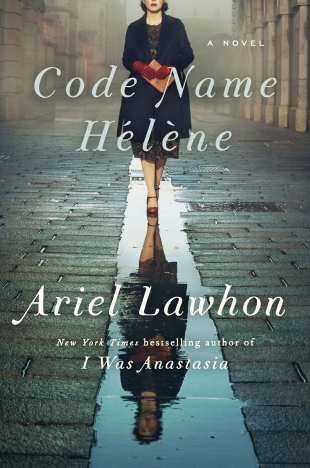 Code Name Hélène by Ariel Lawhon
Also by this author: I Was Anastasia

One of the things I love about reading historical fiction is that I often learn of important historical figures that were previously unknown to me.  Such is the case with Ariel Lawhon’s latest novel Code Name Hélène.  Set in Europe during World War II, Code Name Hélène follows the adventures of Nancy Wake, an Australian-born socialite who is living in Paris when World War II breaks out.  When we first meet Nancy, she is working hard, trying to be taken seriously as a journalist in a man’s world.  When the war breaks out, however, Nancy finds her true calling as a spy and ultimately becomes one of the leaders of the French Resistance.

I had never heard of Nancy Wake and was fascinated to learn what a huge part she played during the war.  I was also a big fan of the way the author delivers Nancy’s story to us, using several interweaving timelines, one for each of the code names Nancy acquired through her work for the Resistance.  We get to see Nancy in action as an oblivious mistress, Lucienne Carlier, as she smuggles documents and people across borders to safety.  When the Nazis learn of Nancy and quickly become frustrated by her uncanny ability to evade capture, they nickname her ‘The White Mouse” and put a steep price on her head. Knowing she is in imminent danger, Nancy flees France and begins training with the Special Operations Executive where she earns a new code name, Hélène, and is air dropped back into France with a new mission. As Madam Andre, this final mission is to do whatever it takes to arm the French Resistance and drive the Germans out of France.

I was completely riveted by Nancy’s journey from start to finish.  It is fraught with danger and suspense at every turn, and I just found myself more and more inspired by Nancy’s formidable presence and spirit.  She’s fearless, brash, resourceful, and has a take-no-prisoners attitude.  Working in what could only be described as a man’s world and wearing her signature Chanel red lipstick, Nancy ultimately commands respect from all of those around her, even those who initially refuse to accept the authority of a woman in a war zone. Heck, at one point, she even kills a Nazi with her bare hands!

As awe-inspiring as her career in espionage was, I also loved that the author chose to include a glimpse into Nancy’s personal life as well, most especially her relationship with Henri Fiocca, the love of her life.  Watching how the war impacted their relationship was almost as gripping as watching Nancy order men around as a Resistance fighter.

Code Name Hélène is an inspiring story of bravery, resilience, love, and sacrifice.  If historical fiction and strong women are your thing, this is a book you want to check out. 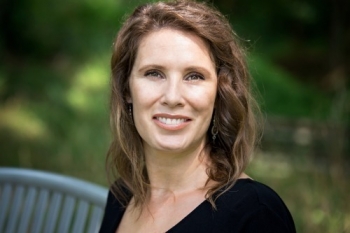 Ariel Lawhon is the critically acclaimed author of THE WIFE, THE MAID, AND THE MISTRESS, FLIGHT OF DREAMS, and I WAS ANASTASIA. Her books have been translated into numerous languages and have been Library Reads, One Book One County, and Book of the Month Club selections. She is the co-founder of SheReads.org and lives in the rolling hills outside Nashville, Tennessee, with her husband, four sons, and black Lab—who is, thankfully, a girl. 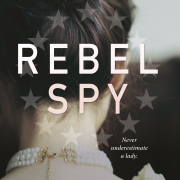 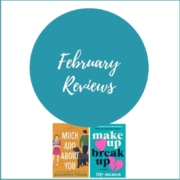 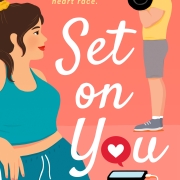 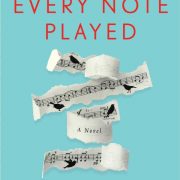 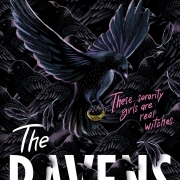 Review: THE RAVENS by Kass Morgan and Danielle Paige 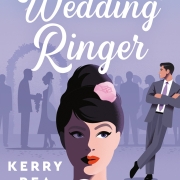