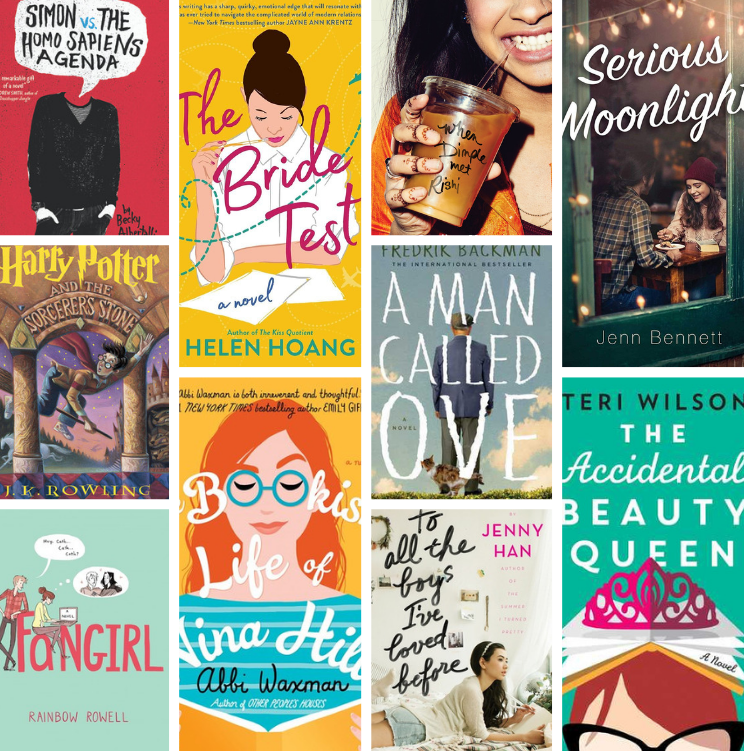 This week’s TTT topic is Character Freebie (any topic you want that deals with book characters!).  I decided to focus on some of my favorite characters in literature, my socially awkward little cinnamon rolls.  Every time I come across a character who is super awkward around others, I feel a sense of kinship with them.  I love these characters because they reinforce to me that I’m not alone in my awkwardness.

1, NINA HILL from The Bookish Life of Nina Hill

Nina is my new favorite socially awkward character.  She’s an introvert who prefers the company of books and her cat Phil over people and I fell in love with her when I read this book recently.

I actually have a giveaway running for this book if you’re interested in meeting Nina. Check it out HERE.

Neville, especially in the early books in the series, is just the sweetest, most awkward little bean.

I always wanted to wrap him in bubble wrap to protect him from bullies like Malfoy, Crabbe, and Goyle.

3, OVE from A Man Called Ove

Ove has no idea whatsoever how to relate to people.  He’s just so grumpy and awkward that it’s actually endearing.

4, KHAI DIEP from The Bride Test

and to relate to other people, especially women.  Thank goodness he has Esme to show him the way.

Charlotte is another bookish girl after my own heart.  She may be the accidental beauty queen,

but she is also the queen of awkward encounters, especially when it comes to members of the opposite sex.

Fanfiction and online life is so much easier than dealing with real people,

or that’s what Cath Avery thinks anyway and I kind of have to agree with her.

7. LARA JEAN from To All the Boys I’ve Loved Before

and most especially when embarrassing things happen to her. So very relatable.

Raised somewhat isolated and homeschooled, Birdie has not been well educated in the fine arts of how to interact with people.

She gets bonus points for being the one who wants to expand her own horizons and learn how to better relate to people by getting her first job.

Rishi is a hopeless romantic and just so ridiculously adorable in his awkwardness.  He’s another sweet boy that I just wanted to wrap

in bubble wrap to protect him from the wrath of Dimple.  He was just so clueless about her that I seriously thought she was going to hurt him, lol.

10. SIMON SPIERS from Simon vs. the Homo Sapiens Agenda

Okay, so maybe Simon isn’t as awkward as some of the other picks on my list,

but he definitely has some awkward moments as he and Blue are getting to know each other.

Who are some of your favorite socially awkward characters? 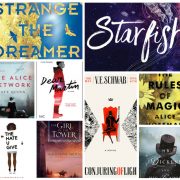