This author has yet to write their bio.Meanwhile lets just say that we are proud Suzanne contributed a whooping 1005 entries. 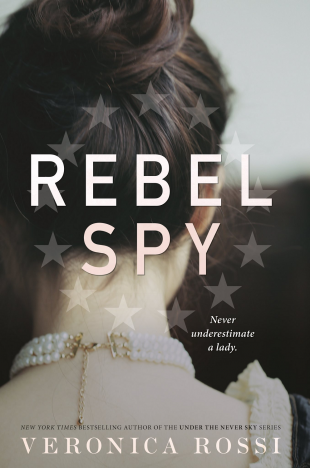 I was drawn to Veronica Rossi’s new novel Rebel Spy because although I love historical fiction and read it often, I’ve not read much in the way of fiction that focuses on the American Revolution.  I was especially intrigued by Rebel Spy because the rebel spy in […] 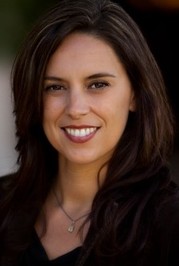 It’s time for another weekly recap post of all things happening on and off the blog. This week I’ll be linking to the Sunday Post, which is hosted by Caffeinated Book Reviewer. I decided to start doing my weekly recaps every other week for now just because with the pandemic still going on, I’m just not […] 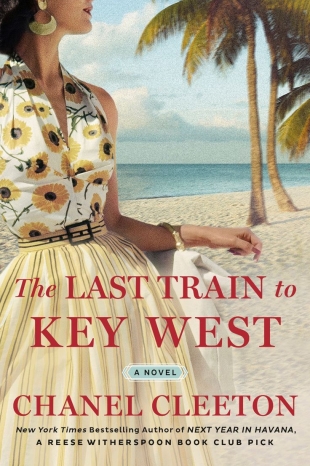 Set in the Florida Keys during the Great Depression, Chanel Cleeton’s latest novel, The Last Train to Key West is a heart-stopping read that follows three young women whose lives are forever changed when a devastating hurricane strikes. Helen has lived in the Keys all her life. She […] 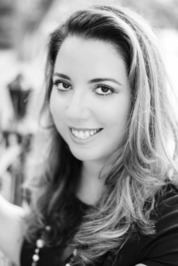 “Waiting On” Wednesday is a weekly event, hosted at Breaking the Spine, which encourages fellow bloggers to spotlight upcoming releases that we’re excited about.  It is a meme that I have  loved participating in for over a year now, but as Jill is no longer actively posting, from now on I’ll be linking to […]

Top Ten Tuesday was created by The Broke and the Bookish in June of 2010 and was moved to That Artsy Reader Girl in January 2018. It was born of a love of lists, a love of books, and a desire to bring bookish friends together.  Top Ten Tuesday has been one of my favorite memes ever since […]

Today I’m sharing reviews of a couple of contemporary reads that are coming out in the next couple of weeks.  I adored both of these novels; they were just the perfect reads to distract me and help pass the time while stuck in quarantine because of the pandemic.   Author: Talia Hibbert Publication Date: […] 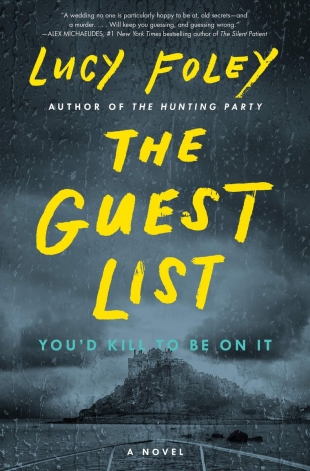 Lucy Foley’s The Guest List is an atmospheric thriller that centers on a high society wedding event gone wrong.  The wedding in question is that of Jules and Will.  Jules is a successful magazine publisher, while Will is an up and coming reality TV star.  With an […] 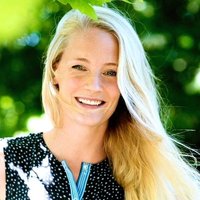 “Waiting On” Wednesday is a weekly event, hosted at Breaking the Spine, which encourages fellow bloggers to spotlight upcoming releases that we’re excited about.  It is a meme that I have  loved participating in for over a year now, but as Jill is no longer actively posting, from now on I’ll be linking to […]

Top Ten Tuesday was created by The Broke and the Bookish in June of 2010 and was moved to That Artsy Reader Girl in January 2018. It was born of a love of lists, a love of books, and a desire to bring bookish friends together.  Top Ten Tuesday has been one of my favorite memes ever since […] 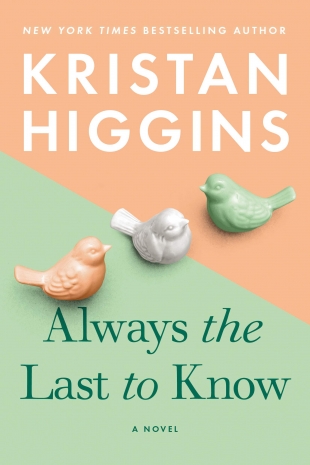 Always the Last to Know by Kristan Higgins
Also by this author: Good Luck with That

Kristan Higgins is fast becoming one of my go-to authors when I’m in the mood for a moving read that focuses on family.  That’s exactly what I was in the mood for when I picked up her latest novel, Always the Last to Know, and wow, does it […] 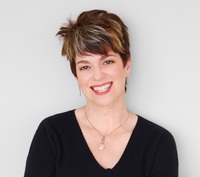 Kristan Higgins is the New York Times and internationally bestselling author of more than a dozen novels. Her books have been honored with dozens of awards and accolades, including starred reviews from Publishers Weekly, Kirkus, Library Journal, the New York Journal of Books and Romantic Times. She is a two-time winner of the RITA award from Romance Writers of America and a five-time nominee for the Kirkus Prize for best work of fiction. She is happily married to a heroic firefighter and the mother of two fine children.