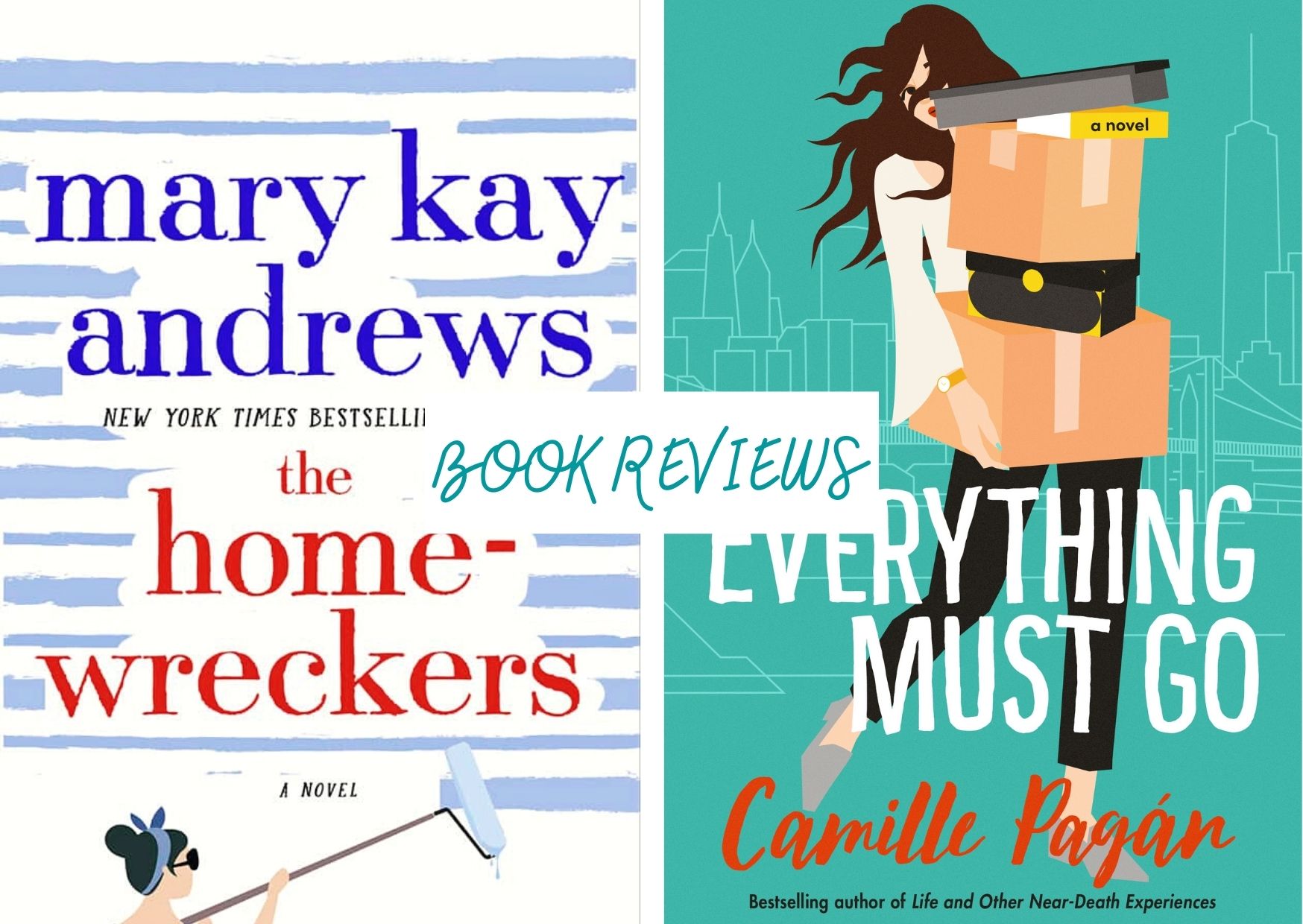 Happy Monday all! I hope everyone had a nice weekend.  We had absolutely fantastic weather here so I spent a lot of time outside starting to get our yard and flower beds ready for planting.  I’ve also been helping my son prepare for his AP Science test so lots of nights spent quizzing on vocabulary words.  I did manage to squeeze some reading time in as well though, so I’m back today with a couple of new reviews for you.

The Homewreckers by Mary Kay Andrews is a story about love, loss, and how to find your path forward after losing the love of your life.  Set in beautiful Savannah, Georgia, the story follows Hattie Kavanaugh, a young woman who tragically lost her husband in a motorcycle accident seven years ago.  Since his death, Hattie has basically thrown herself completely into her work, while leaving the rest of her life on hold. Hattie’s work is restoring old historic homes to their former glory, a passion she shared with her husband and which she still shares with her father-in-law.  Hattie’s head still isn’t completely in the game though and so when she makes a bad investment on a house she was hoping to restore and flip, she finds herself in desperate need of cash and reluctantly agrees to star in a reality TV show about flipping houses.  Little does she realize that not wanting to be on TV will soon be the least of her worries.

Hattie is a fantastic protagonist. She’s feisty and fierce, takes no crap from anyone, probably a byproduct of working in a field that is filled predominantly with men and therefore constantly underestimated.  Beneath that tough exterior, however, there’s also the vulnerable, heartbroken side of Hattie.  I found her such an easy character to love and I was fully invested in her story.  I also loved that she has maintained such a close relationship with her father-in-law.  It was sweet watching the two of them interact.  Even though her husband is gone, it’s clear that Hattie is still very much part of the Kavanaugh family.

Aside from my love for Hattie, what really took this story to the next level for me was all the drama that ensued from the moment production starts on Hattie’s show.  First, there’s the aggressively determined producer who is convinced Hattie and this TV show are going to be huge hits.  Then there’s the handsome and all-too-charming cohost whose interest in Hattie may or may not be genuine.  Lastly, there’s the renovation project itself, which seems to be downright cursed. One bad thing after another keeps happening – fires, threats, code violations, and when they open up one of the walls in the old house to repair some damage, they even find the wallet of a beloved high school teacher who has been missing for 17 years and presumed dead.  In short, there’s drama, intrigue, and suspense in spades, making for one heck of a wild ride!

I don’t want to give away anything about the developments in that missing person case, but wow, talk about twists and turns. Andrews kept me guessing every step of the way and glued to this book until I had all the answers.  There is a bit of romance as well, but I’d say it definitely takes a backseat to Hattie’s overall journey, to what is going on with the house renovations (the actual filming, the butting of heads between cast members, showrunners, network executives, etc.), and of course with finding out what happened to the teacher and how her wallet ended up inside the wall of a random old beach house.

If the way I devoured this story in less than a day is any indication, I think The Homewreckers is going to land in a lot of beach bags this summer.  It’s the perfect beach read!  4 STARS

Everything Must Go Goodreads

Laine Francis’ life is in turmoil. More than anything, she wants to be a mother, but her husband has been putting her off for years, saying he’s not ready.  Laine’s biological clock is ticking so loudly that it’s all she can hear and so she tells her husband she wants a divorce since they clearly don’t want the same things.  On top of that, she has received a frantic call from one of her sisters, begging her to come to New York to help with their mom, who hasn’t been herself lately.  Even though Laine has no desire to come back to New York, she knows she is the only sibling who doesn’t have small children to care for so she’s the logical choice. When Laine arrives in New York, she runs into Ben, her former best friend. She hasn’t seen Ben since they had a huge falling out years ago, so seeing him again after all this time brings back a lot of memories. She hopes seeing him again will provide the opportunity to mend their relationships, but she soon realizes that her sisters were right about their mom.  Something is definitely wrong and it’s not just the occasional forgetfulness.

I think this is a story that many readers, especially those with aging parents, are going to find so relatable.  As the sisters try to determine the full extent of their mom’s memory loss, they have to have tough heart-to-heart conversations about what to do, how best to care for her, while maintaining as much of her independence and dignity as possible, etc.  I loved how realistically these relationships were portrayed and how the sisters all came together to help their mom.  I also loved that in addition to Laine’s perspective, which we got since she was the one taking the lead when it came to their mom, we also got the perspective of Sally, so we could see what was going on in her head, both as she realized what was happening to her and as she realized that her girls knew as well.  Not only that, but we also get an inside look at some pretty major secrets Sally has been keeping from her family.  I found Laine’s journey to figure out what she really wants from her life, especially regarding motherhood, just as compelling as Sally’s story.  There were so many different layers that kept me turning the pages and fully invested in seeing how things would turn out for both Laine and Sally.

While Everything Must Go touches on some pretty weighty topics like divorce and dementia, it’s ultimately a feel good story that left me shedding a few happy tears by the time I got to the last page.  4 STARS 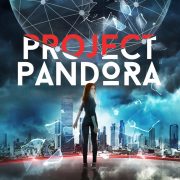 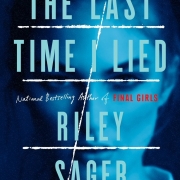 Review: THE LAST TIME I LIED by Riley Sager 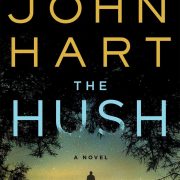 Review: THE HUSH by John Hart