My selection for this week is I HATE YOU MORE by Lucy Gilmore.  I’m not even going to lie…as a Golden Retriever owner, it’s the bacon stealing Golden that first captured my attention on this book.  The synopsis sounds like a lot of fun too though, especially the promise of an enemies to lovers romance with one of the players being a grumpy dog show judge.

I HATE YOU MORE by Lucy Gilmore 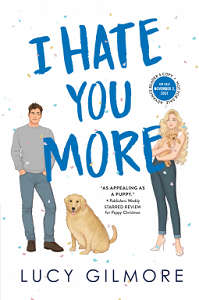 Ruby Taylor gave up pageant life the day she turned eighteen and figured she’d never look back. But when an old friend begs her to show her beloved Golden Retriever at the upcoming Canine Classic, Ruby reluctantly straps on her heels and gets to work.

If only she knew exactly what the adorably lazy lump of a dog was getting her into.

If there’s one thing veterinarian Spencer Wilson knows in this world, it’s dogs. Human beings are an entirely different animal. Especially stubborn, gorgeous women clearly in way over their heads. As judge for the local dog show, Spencer advises Ruby to quit while she still can, but her old fervor for winning has returned―and she wants to show the stern, broody-eyed judge that she’s more than just a pretty face. In the end, she’ll show him who’s best in show.

“AS APPEALING AS A PUPPY.” –Publishers Weekly STARRED for Puppy Christmas 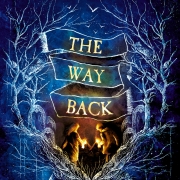 Can’t Wait Wednesday – THE WAY BACK by Gavriel Savit 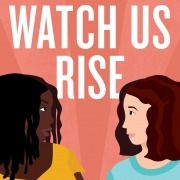 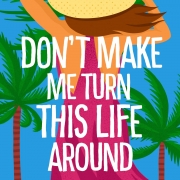 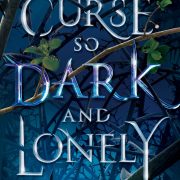 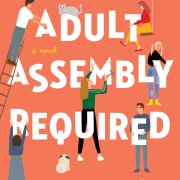 Thriller Thursday Reviews: Not A Happy Family & The Perfect Family
Scroll to top