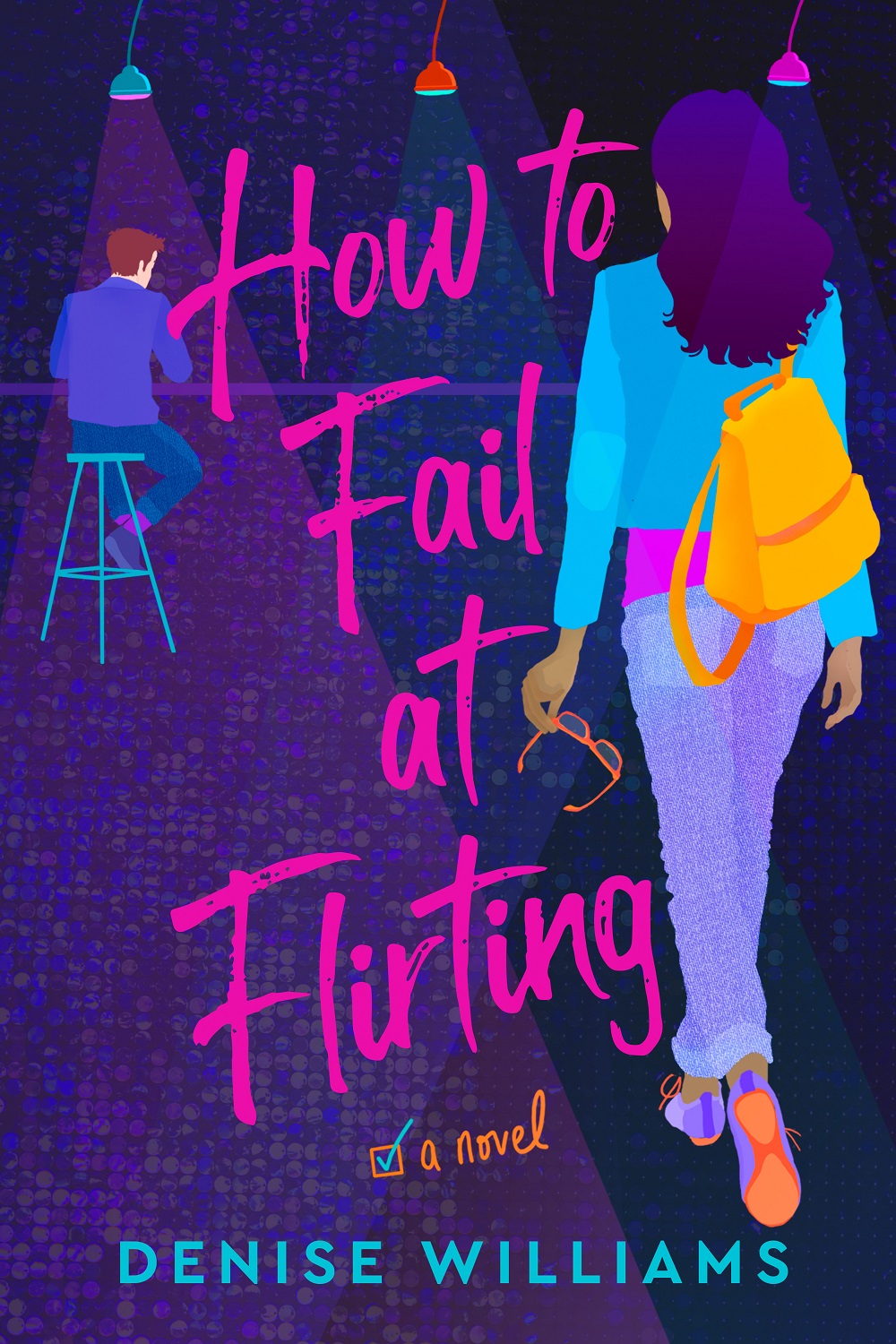 How to Fail at Flirting by Denise Williams
Also by this author: The Fastest Way To Fall

How to Fail at Flirting by Denise Williams is exactly the kind of read I have been craving this year. It’s that perfect blend of rom-com fun and weightier, more dramatic moments that makes for such a satisfying multi-layered read.

How to Fail at Flirting follows Naya Turner, an education professor at a local university who finds her job in jeopardy because of possible budget cuts.  Since she left an abusive relationship, Naya has 100% thrown herself into her work, so she is devastated to hear her job may be in trouble.  In need of a distraction, Naya lets her friends convince her she needs to get out into the world of dating again.  Naya’s looking for a no-strings hookup but instead, she meets Jake, a man that she really just clicks with. Everything about him seems perfect, that is until she finds out what he does for a living and that it could directly impact her own career in a negative way. Can Naya and Jake find a way to overcome their conflict or is their relationship doomed before it ever gets started?

I really loved and admired Naya so much.  She’s smart, sassy, passionate about her teaching career, and she’s also brave and resilient.  After learning about her horrible experiences at the hands of an abusive ex, I was rooting so hard for her to find true happiness.  I wanted her to go to that bar, have a blast completing every item on the hilarious list of dating dares her friends had given her, and then find a wonderful man who appreciates her for the strong woman she is.

I also adored Jake, the man Naya meets at the bar.  Jake is handsome, eloquent, kind, and he has a great sense of humor.  He has also recently gotten out of a bad relationship, so he’s a little reluctant about putting himself out there in the dating pool as well, that is until he meets Naya and can’t deny his attraction to her.  I loved watching their relationship slowly develop and was heartbroken as soon as I realized there was a real possibility that his job might prevent them from finding happiness together.

The twist with Jake’s job possibly threatening Naya’s job made what was already a compelling read truly unputdownable.  I just had to know if Jake and Naya were going to get a happy ending.  If you enjoy stories that feature loveable characters with undeniable chemistry whose happy ending is threatened by unforeseen circumstances, How to Fail at Flirting is a must-read. 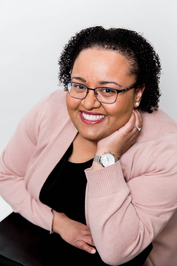 Denise Williams wrote her first book in the 2nd grade. I Hate You and its sequel, I Still Hate You, featured a tough, funny heroine, a quirky hero, witty banter, and a dragon. Minus the dragons, these are still the books she likes to write. After penning those early works, she finished second grade and eventually earned a PhD.
​
A diversity trainer and co-creator of a women’s empowerment group, she is dedicated to developing flawed, multidimensional characters who struggle with those issues impacting real women. After growing up a military brat around the world and across the country, Denise now lives in Iowa with her husband, son, and two ornery shih-tzus who think they own the house.

Denise was a 2019 Romance Writers of America ® Golden Heart Finalist and How to Fail at Flirting is her debut novel. 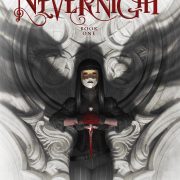 Can’t Wait Wednesday – Don’t Make Me Turn This Life Around...