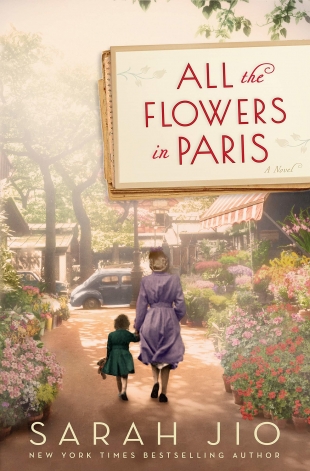 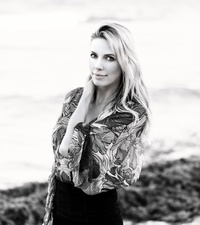 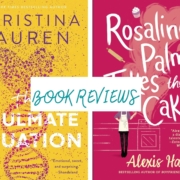 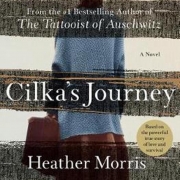 Review: From Twinkle, With Love
22 replies 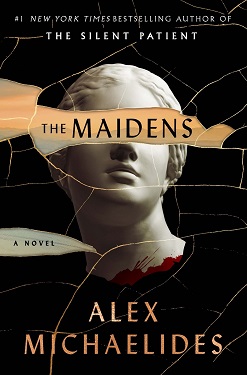 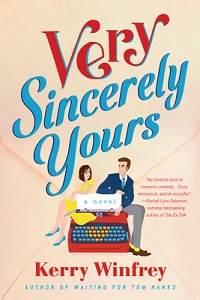 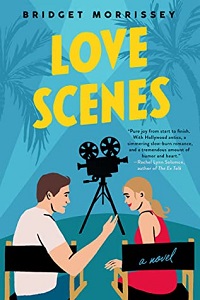