My selection for this week is ONCE & FUTURE by Amy Rose Capetta and Cori McCarthy.  Ever since I was a kid, I was always captivated by the Legend of King Arthur, and this upcoming release is not only a King Arthur retelling, but the King Arthur character is also a girl!  Enough said, I need this book in my life!

ONCE & FUTURE by Amy Rose Capetta and Cori McCarthy 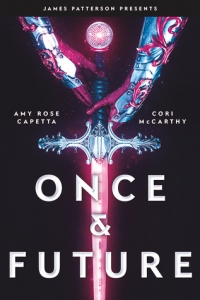 Some legends never die – they are reborn. Once & Future is King Arthur as you’ve never imagined!

I’ve been chased my whole life. As an illegal immigrant in the territory controlled by the tyrannical Mercer corporation, I’ve always had to hide who I am. Until I found Excalibur.

My name is Ari Helix. I have a magic sword, a cranky wizard, and a revolution to start.

When Ari crash-lands on Old Earth and pulls a magic sword from its ancient resting place, she is revealed to be the newest reincarnation of King Arthur. Then she meets Merlin, who has aged backward over the centuries into a teenager, and together they must break the curse that keeps Arthur coming back. Their quest? Defeat the cruel, oppressive government and bring peace and equality to all humankind.  No pressure. 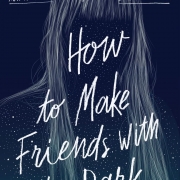 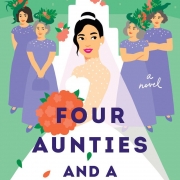 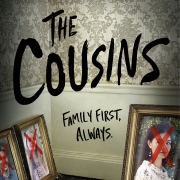 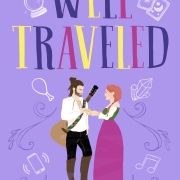 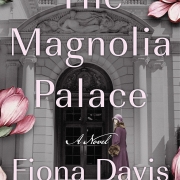