This week’s TTT topic is Books I Decided to DNF (did not finish) too Quickly (are you questioning your DNF choices on any books? If you have a policy to not DNF, put a spin on the topic to make it fit you.)

I had to tweak this topic a bit since up until very recently, I was always very hesitant to DNF a book.  Even if I was clearly not enjoying a read, I always had that little nagging voice in the back of my mind telling me to keep going, that surely it would get better, etc.  I don’t even want to think about how many hours I’ve wasted reading books that weren’t for me just because I couldn’t make myself give up on them.

I think since I have started blogging, I’ve finally just become more comfortable with the idea that not every book is for every reader and if I’m not enjoying something and have given it a fair shot, it’s okay to move on and try another book instead.   It has still taken me until about six months ago to really start DNFing books though so my top ten list is a list of books I wish I had made myself quit reading.  There was something about each one of them that didn’t appeal to me at all – a main character I didn’t like, a writing style that didn’t work for me, too much description and not enough action, or maybe I just flat out got bored with the series, etc.  Whatever the reason, I was not enjoying these reads very much but couldn’t make myself quit.  If I had it to do all over again, these would all be DNFs.

(I enjoyed the first book in the series but was just bored with it by book 3.) 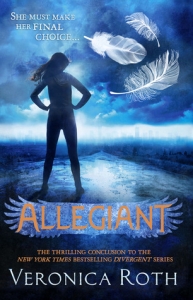 2. THE BONE WITCH by Ria Chupeco

(I wanted to love this but got bored with too much elaborate description of fashion and classes, but not enough action.) 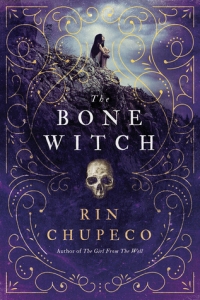 (I could kick my own butt for even starting this book, considering how much I wanted to throttle Mare in the first one.  To my credit though, I have NOT continued with the series.) 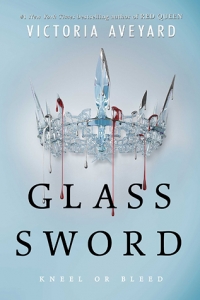 4. THE GIRL ON THE TRAIN by Paula Hawkins

(I found the main character to be so annoying.  Everything she did just drove me bonkers.) 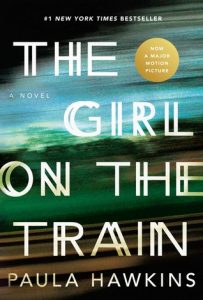 (I got bored with this story because it just didn’t feel very original.  I ended up liking it by the very end but it took too long to get to that point.) 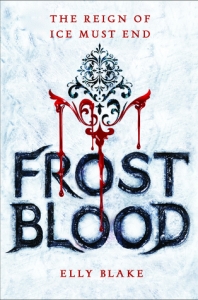 (Like Frostblood, I pushed through even though I was a little bored and was okay with it by the end.  That said, however, I did end up DNFing the next book in the series.) 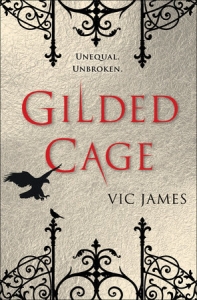 7. THE IMMORTALISTS by Chloe Benjamin

(The premise of the book was so interesting but I was bored almost the entire time I was reading and didn’t feel a connection to any of the characters.) 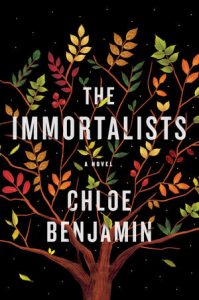 (The premise was interesting but the pacing was so slow that I kept losing interest and falling asleep.) 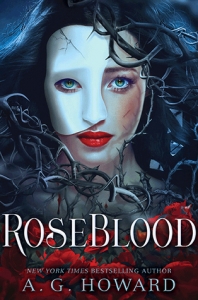 (I kept waiting to love this book because it was the must-read book of the summer when I read it.  There’s even a TV show or movie based on it now, but I was just so bored.  It made me hungry but that was about it. And yet I still didn’t DNF it.  *shakes head*) 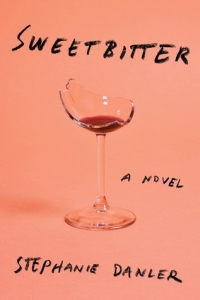 (I will say that by the end, I found the journey somewhat worthwhile, but I felt like I had to work too hard to really connect with this book.  It was meaningful yet felt somewhat pretentious.) 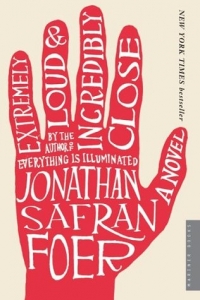 Question:  What about you and your DNF regrets?  Do you have any books that you wish you had given up on? 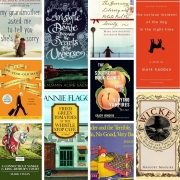 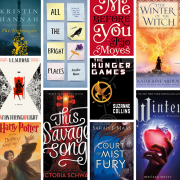 Can’t Wait Wednesday – Spotlight on THE RAGING ONES by Krista &...
Scroll to top