This week’s TTT topic is Authors I’ve Read the Most Books By.  This was an interesting topic for me, mainly because it really highlighted that since I’ve been blogging, I don’t often read many books by the same author.  With very rare exceptions such as Victoria Schwab and Leigh Bardugo, my obsession with those shiny, new releases has had me jumping from author to author for a while now.  Maybe I’ve read two or three books by the same author, but that’s about it.  To find anymore than that, I had to dig way back into my Goodreads history. In a couple of cases, I had to go back to my college coursework and in one case, I had to go all the way back to my childhood!

One author I included I was hesitant to do so, just because she has become so problematic on social media with some of her views. I finally decided to include her anyway for authenticity’s sake since she is definitely one of my most-read authors.  I may never read anything else from her again but that doesn’t erase her from my reading past.

Anyway, below are my most read authors, to date, as well as all of the books I’ve read from each of them.

Authors I’ve Read the Most Books By 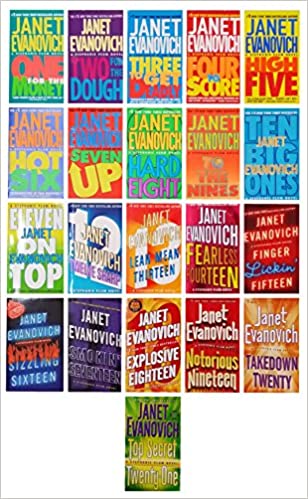 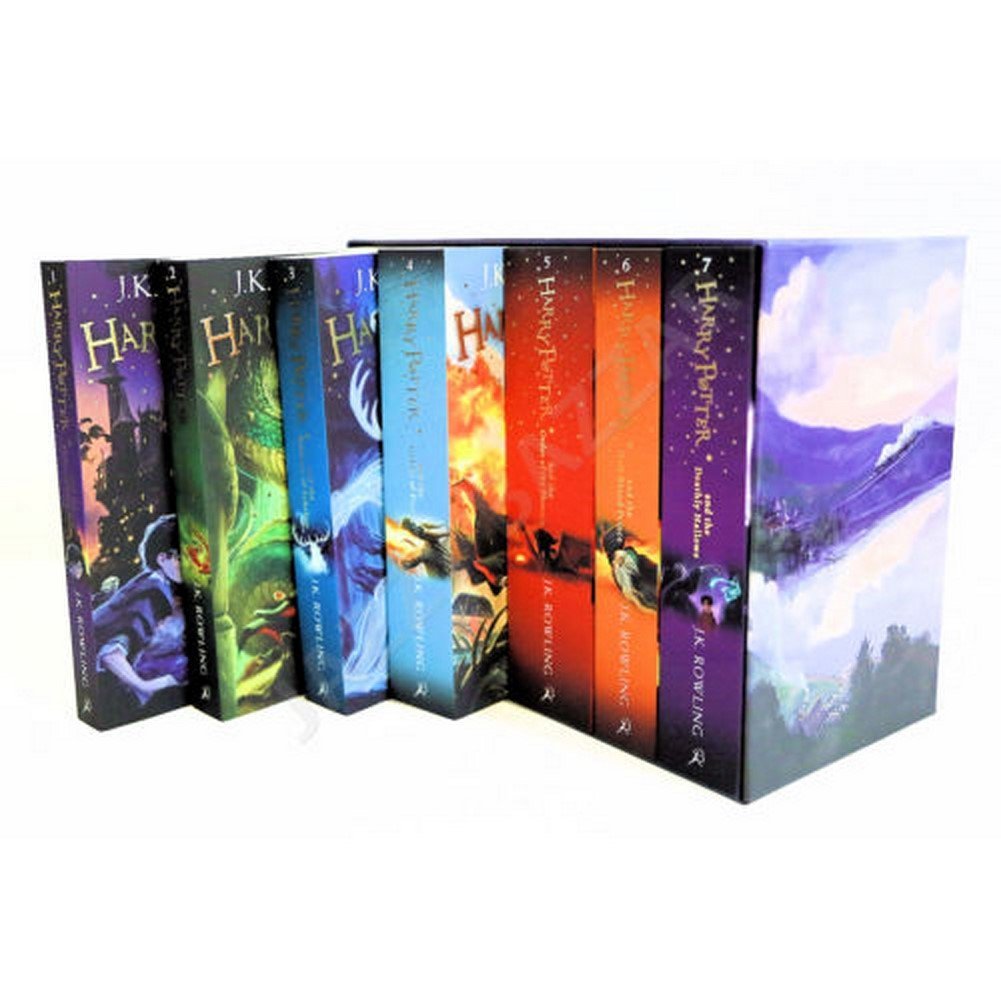 Question:  What authors have you read the most books by?  Did any of mine make your list? 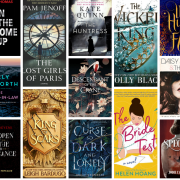 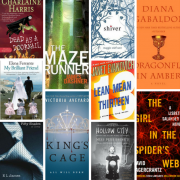 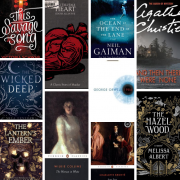