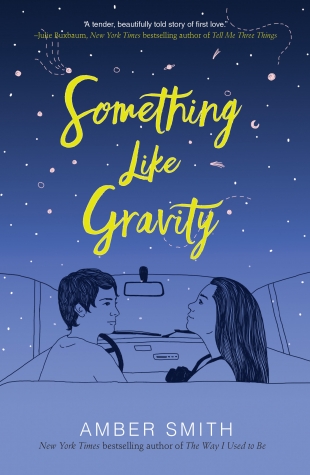 Thanks so much to Fantastic Flying Book Club for including me in the blog tour for Amber Smith’s Something Like Gravity.  I’m thrilled to be able to share my thoughts on this beautifully written and moving story that explores how people deal with grief and loss and how they process traumatic events, as well as what it feels like to fall in love for the first time. The story follows Chris, a teenage boy who has just come out as transgender, and Maia, who is trying to come to terms with the unexpected death of her older sister.  Both Chris and Maia are having a hard time – Chris because his mother is struggling to accept him as transgender and because he was violently attacked at school by some of his classmates, and Maia because she has basically lost her own identity and sense of self.  To all of her classmates, she’s now just the little sister of the girl who died. When Chris leaves town and moves in with his Aunt Isobel for the summer, who is coincidentally Maia’s neighbor, Chris and Maia meet.  Maia doesn’t know Chris is transgender or that he was attacked, and Chris doesn’t know about Maia’s sister, so as they become acquainted, they see each other as a chance for a fresh start. Can a relationship survive though, friendship or otherwise, if it begins based on secrets and lies?

I really enjoyed reading Something Like Gravity.  I love how Smith crafted this story in a way that tackles very serious and meaningful topics, but also has a light side that focuses on summer vacation and falling in love.  It has everything I love in a contemporary read.  I could go on for days, but instead, I’m just going to share a few highlights as to why I think Something Like Gravity should be on your summer reading list.

Amber Smith’s Something Like Gravity is a heartfelt story about love, loss, and finding oneself.  I thought it was a beautiful story and would definitely recommend it to anyone who enjoys contemporary romances, coming of age stories, and diverse reads.  If you enjoyed Simon vs. the Homo Sapiens Agenda and The Upside of Unrequited, I think you would enjoy Something Like Gravity as well. 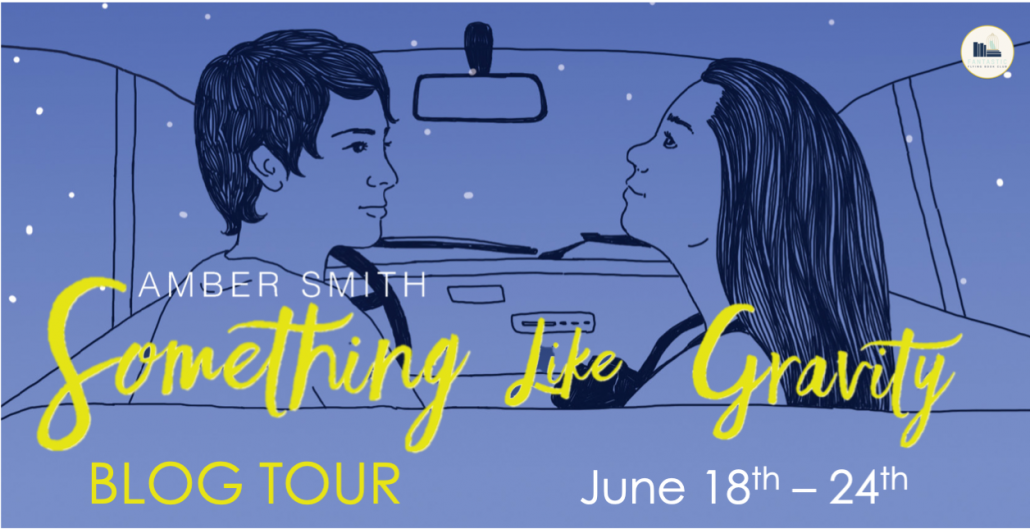 For fans of Love, Simon and Eleanor and Park, a romantic and sweet novel about a transgender boy who falls in love for the first time—and how first love changes us all—from New York Times bestselling author Amber Smith.

Chris and Maia aren’t off to a great start.

A near-fatal car accident first brings them together, and their next encounters don’t fare much better. Chris’s good intentions backfire. Maia’s temper gets the best of her.

But they’re neighbors, at least for the summer, and despite their best efforts, they just can’t seem to stay away from each other.

The path forward isn’t easy. Chris has come out as transgender, but he’s still processing a frightening assault he survived the year before. Maia is grieving the loss of her older sister and trying to find her place in the world without her. Falling in love was the last thing on either of their minds.

But would it be so bad if it happened anyway? 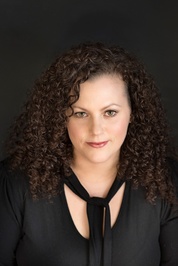 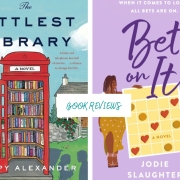 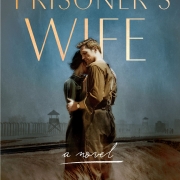