This week’s TTT topic is Places Mentioned In Books That I’d Like to Visit.  One of the things I love most about reading is that books almost always make me want to travel.  Maybe it’s to an actual destination like France or Italy or maybe it’s just my imagination running wild to visit fictional locales that I think would be incredible.  I know I’ve mentioned Harry Potter and Lord of the Rings in similar posts, but they’re automatically the first two worlds I think of when exploring this kind of topic.  I did try to mix it up a bit with those two though and pick different places.  I also tried to add in a few newer reads that I haven’t covered in similar posts.

Places Mentioned In Books That I’d Like to Visit 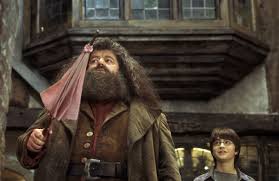 HARRY POTTER AND THE SORCEROR’S STONE by J.K. Rowling

I’d love to go shopping in Diagon Alley with Hagrid.

HARRY POTTER AND THE PRISONER OF AZKABAN by J.K. Rowling

I’d love to visit Hogsmeade and have a butter beer with Harry, Ron, and Hermione 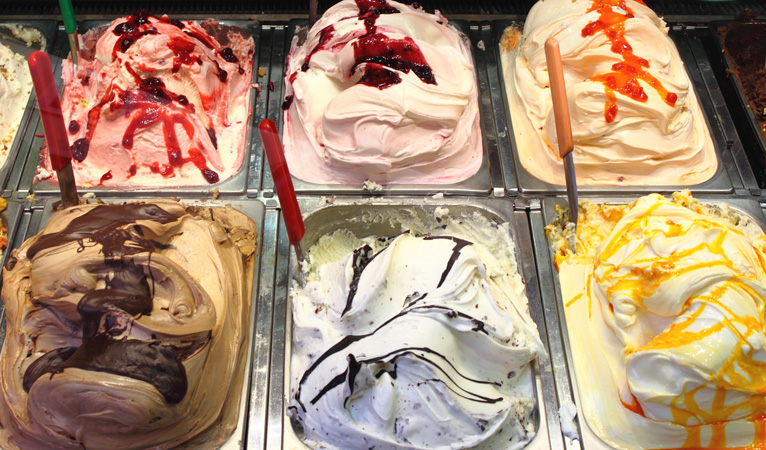 I’ve been once, but I’d love to go back to Italy and try ALL the gelato!

READY PLAYER ONE by Ernest Cline 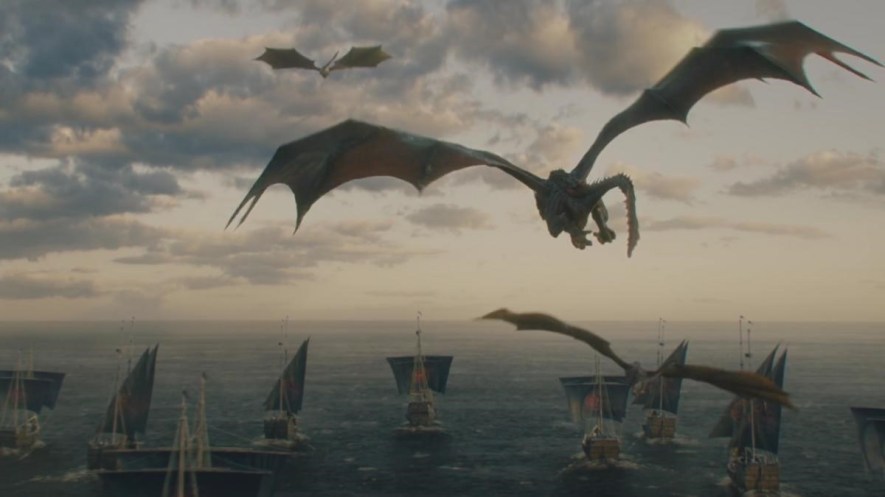 A DANCE WITH DRAGONS by George R.R. Martin

Westeros – – I want to see the dragons and then get out of there ASAP! 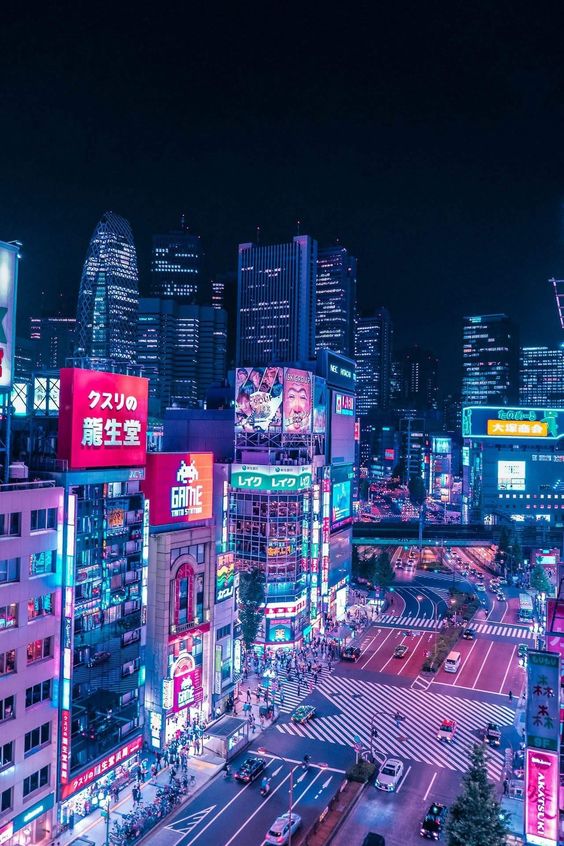 I’d love to visit Tokyo, try out the VR, and watch the Warcross Games. 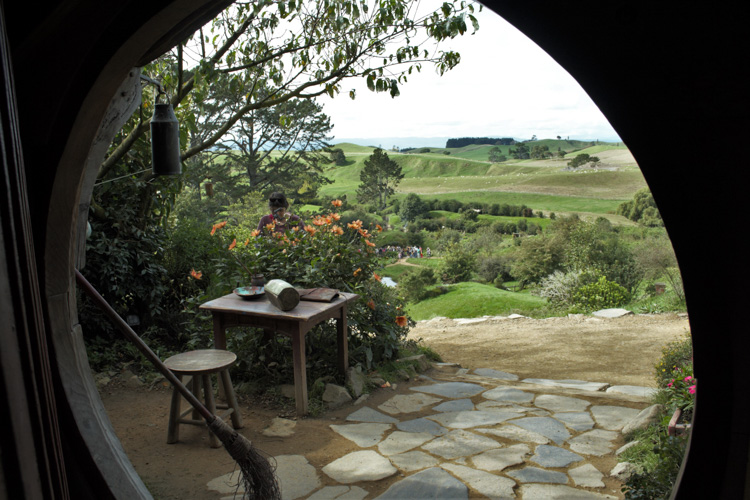 THE HOBBIT by J.R.R. Tolkien

I want to see the Shire.

LORD OF THE RINGS by J.R.R. Tolkien

I would love to see Rivendell, the Elf refuge. 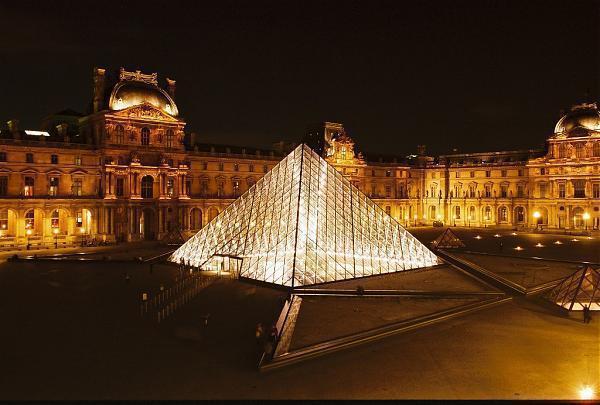 I’d like to go back to Paris and visit the Louvre some day.) 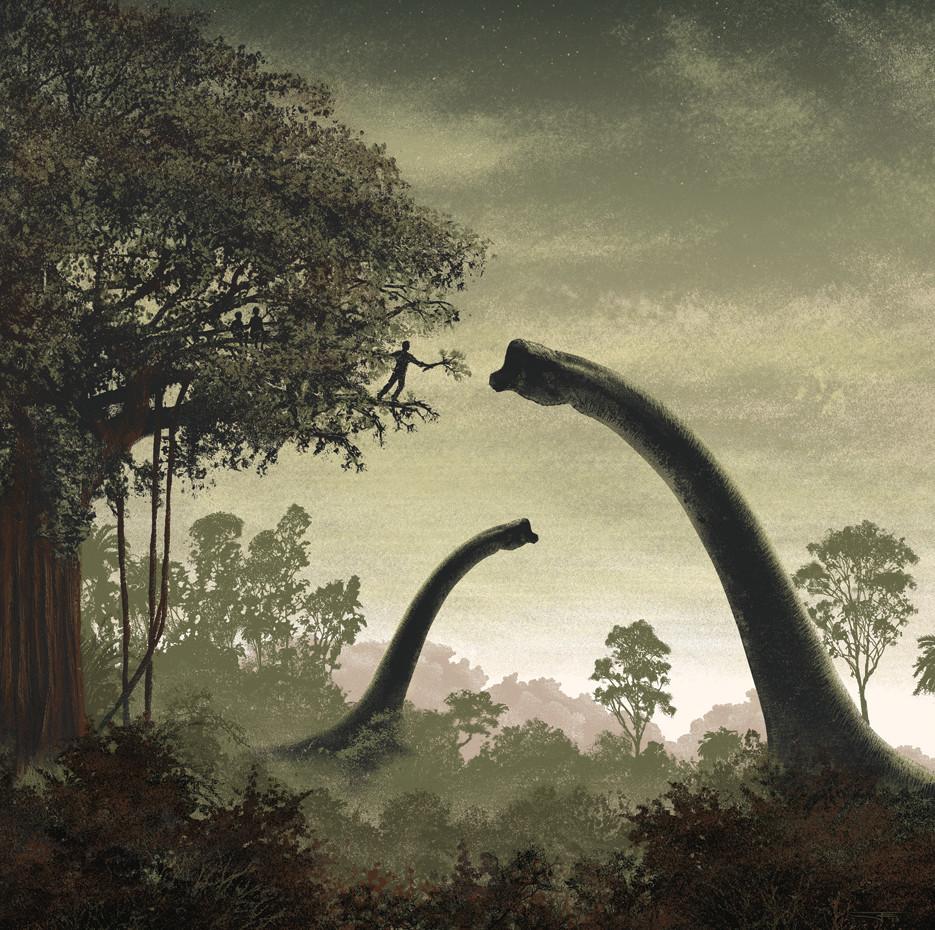 I’d like to get a quick peek at the dinosaurs, especially the ones who aren’t carnivores, lol.

Question:  What places mentioned in books would you like to visit?

Top Ten Tuesday: 10 BOOKISH ITEMS I'D LOVE TO OWN 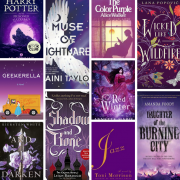 Top Ten Tuesday - Purple is My Passion: Top 10 Books with My Favorite Color on the…
40 replies