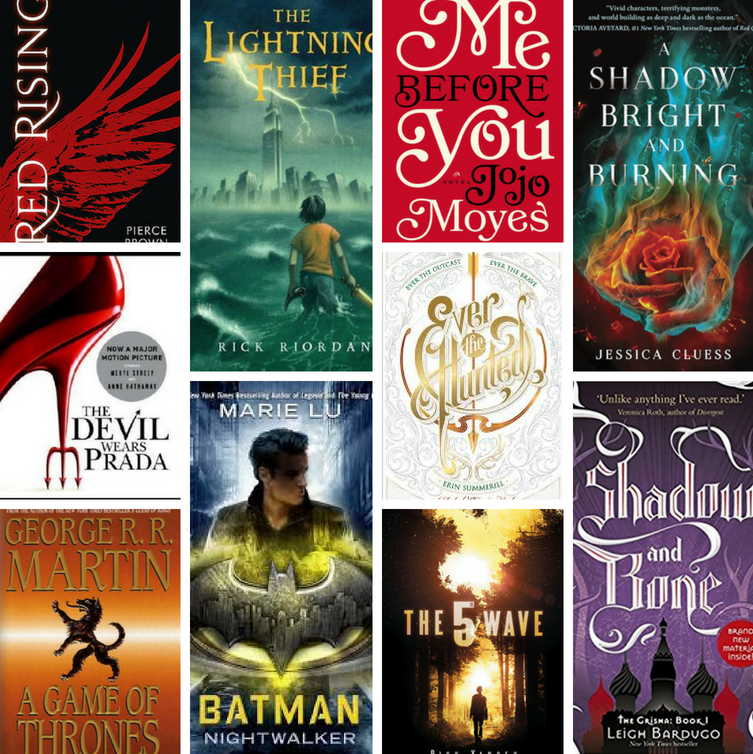 This week’s TTT topic is Series I’ve Given Up On/Don’t Plan to Finish.  I’ve done a similar topic recently and don’t really have any new series that I’ve quit since then.  For that reason, I decided to tweak the topic a bit and instead share with you a list of series that it probably seems like I’ve quit because it’s taking me so long to actually get through them.  I’ve made no secret of the fact that I really struggle to keep up with series. I hate waiting for the next book in the series to come out, and if the series goes on for too many books, I tend to lose interest, etc.  In the case of the series below, however, I love what I’ve read so far and I’m determined to finish them, no matter how long it takes me.  Even if in some cases, I’m looking at you ‘A Song of Ice and Fire,’ I’ve been reading it since late 2012, lol.

Top 10 Series You Probably Think I’ve Quit, But I Swear I Haven’t!

THE GRISHA TRILOGY by Leigh Bardugo

It took me forever to start the Grisha trilogy but I finally did manage to get through the first two books earlier this year.  I loved them both but then kind of stalled out on the series.  I’m determined to finish it this summer though.

I read the first book in this series back when I first started blogging, fell in love with it, and then promptly fell asleep when it came to continuing the series.  I have purchased the second book though so we’ll see if I get through that this year.

A SONG OF ICE AND FIRE by George R.R. Martin

I have been reading this series since late 2012 and although I seriously love it, the books are just so darn long!  I read one every year or so and that’s about all I can take.  I’m up to the fourth book now and I’m determined to finish the series no matter how long it takes.

THE FIFTH WAVE by Rick Yancey

I have no excuse on this one aside from I completely forgot about it until glancing at my bookshelf to put together this list and seeing the second book in the series still sitting there unread.

PERCY JACKSON AND THE OLYMPIANS by Rick Riordan

I was reading this series with my son and we got through the first two books before he seemed to lose interest in it.  I, however, am still very much interested in continuing and will do so on my own if my son doesn’t wish to continue.

ME BEFORE YOU by Jojo Moyes

The first book just gutted me so thoroughly that I’ve been hesitant to continue.  I will though. I just have to work myself up to it.

I loved the first book in this series back in 2010 and really enjoyed it, but then I went through a phase where I wanted to read absolutely nothing that was labeled as Chick Lit.  I feel that I’m starting to come out of that phase a bit so I definitely see myself continuing this series at some point.

KINGDOM ON FIRE by Jessica Cluess

This is another series I haven’t yet continued because I forgot about it.  (Did I mention I have a real problem when it comes to keeping up with series?)

CLASH OF KINGDOMS by Erin Summerill

Yet another series that I forgot about until I recently saw that the third book will be coming out soon.

I’ll admit that my excitement for this series waned a bit after seeing a lot of mixed reviews for the Batman: Nightwalker book.  I did adore Wonder Woman: Warbringer though so I definitely plan to continue, if for no other reason, than I need to get to the Catwoman and Superman books.

Question:  Are there any series that are taking you forever to get through, but you’re determined not to quit them? 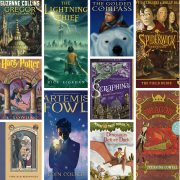 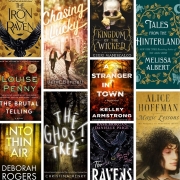