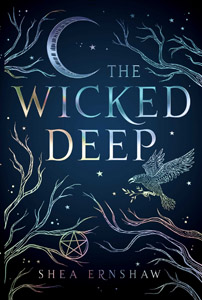 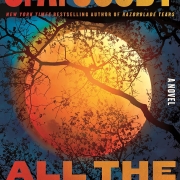 Can’t Wait Wednesday – ALL THE SINNERS BLEED by S.A. Cosby 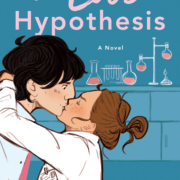 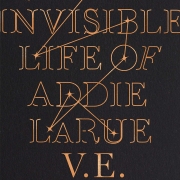 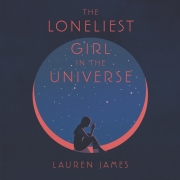 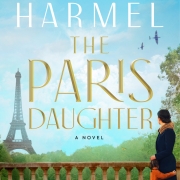 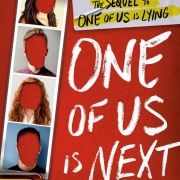