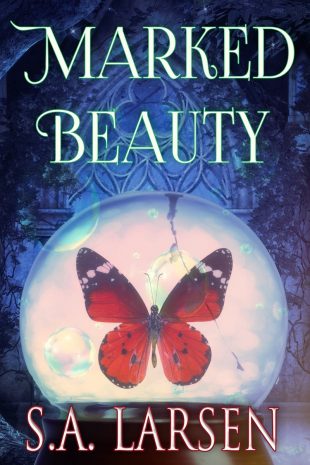 FTC Disclosure: I received a complimentary copy of this book from the Author. All opinions are my own. 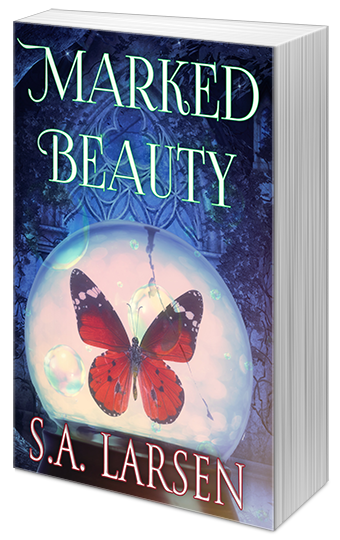 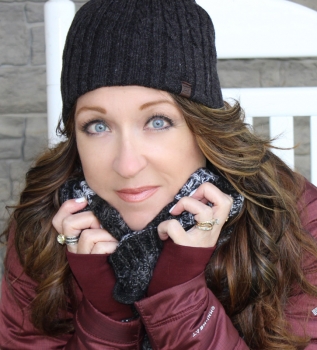