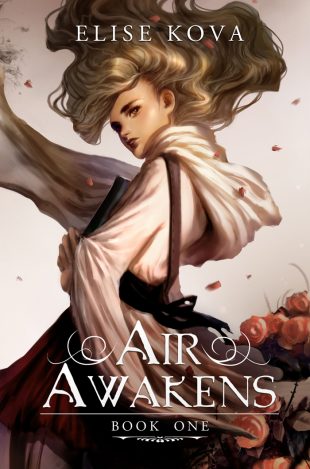 Baldair – Baldair, or the Heartbreaker Prince, is basically the polar opposite of his brother, Aldrik. Where Aldrik is dark and brooding, Baldair is golden and a huge flirt. Where dark rumors about magic surround Aldrik, gossip about romantic conquests surround the royal family’s golden boy. On the surface Baldair appears to be all fluff and little substance, but yet something about his relationship with his brother really intrigues me. I can’t tell exactly where they stand with one another and that adds a layer of complexity to everything Baldair does, especially when it comes to Vhalla, whom he really has no reason to interact with at all, yet goes out of his way to do so. Does he like Vhalla? Is he being nice to her to get under his brother’s skin? Is there more to it than that? I’m hesitant to boil it down to just being a love triangle, because it seems like something more is going there. I’m hoping future books in the series will unfold the exact nature of the relationship.
END_OF_DOCUMENT_TOKEN_TO_BE_REPLACED 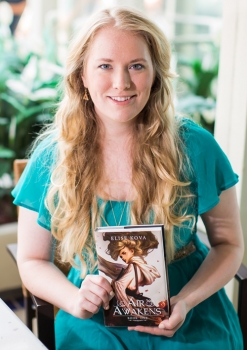