The Wedding Ringer by Kerry Rea

The Wedding Ringer by Kerry Rea is a hilarious and heartwarming story about finding love and friendship when you least expect it.  It’s Kerry Rea’s debut novel and she really knocks it out of the park with this gem of a story.  It has that perfect balance of humor and weightier topics.  I laughed a lot but then there were also some sadder moments that made me want to wrap up these characters in a big hug.

After finding her fiancé and her best friend in bed together, Willa Callister has decided that she is done with both love and friendship and would rather just be alone.  This betrayal hasn’t just dampened Willa’s enthusiasm for companionship, however. It has also killed her writing mojo, which is problematic since she makes her living as a blogger. What Willa really wants to do is make enough money to move away and get a fresh start, but until that happens, she finds herself living with her sister, licking her wounds, and occasionally playing Princess Sparkle Fairy at children’s parties for a little cash.

I adored Willa from the moment we meet her at a disastrous children’s party where she accidentally drops the birthday cake after coming face to face with her cheating ex-bff.  Humiliated, Willa storms out of the party, flings her plastic throne to the ground, and dubs her character Princess Effing Sparkle Fairy.  Although it’s clearly a comical scene, I’m a sucker for an underdog and I could easily relate to and sympathize with Willa’s extreme frustration.  She’s lost her best friend and the love of her life in one fell swoop, betrayed by the two people she cares about most in the world.  The author does a wonderful job of creating a scenario that immediately had me rooting for Willa to get the fresh start she so desperately needs.

Willa’s chance comes in the form of another character I fell in love with, Maisie Mitchell.  Maisie is getting married and unexpectedly finds herself down a bridesmaid.  Rather than rearranging everything with an uneven number of people, she decides to hire a professional bridesmaid.  A chance encounter with Willa at a coffeeshop convinces Maisie that Willa is the perfect person for the job.  Even though Willa doesn’t really want to do it, Maisie offers her a sum of money that is too big to refuse.  What neither Willa nor Maisie realizes is that this business arrangement is actually the start of a beautiful, potentially life-changing friendship.  Even though Willa is determined that she doesn’t need anyone, there’s just something about Maisie that makes her heart open no matter how hard she tries to distance herself and keep it from happening.  I especially adored how protective Willa becomes of Maisie when it becomes apparent that she’s marrying into a family that looks down on her.

There is also a lovely side romance for Willa, featuring a sexy pediatrician named Liam. While I loved this relationship and thought Liam was perfect for Willa in every way and that they had tremendous chemistry, it’s truly the friendship between Willa and Maisie that makes The Wedding Ringer such a special book. 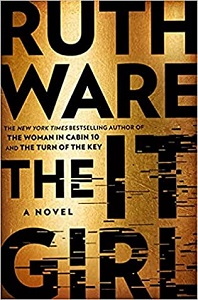 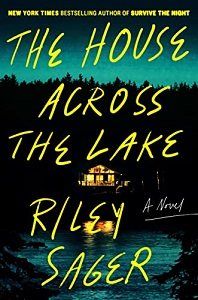 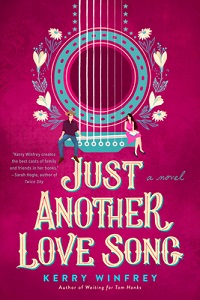 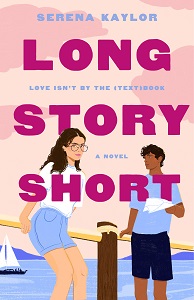 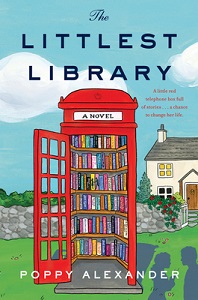 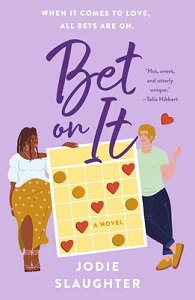 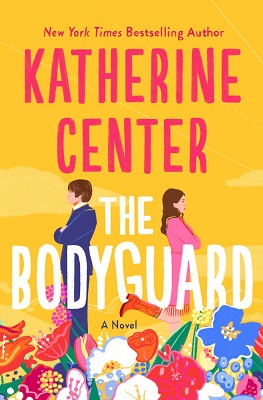 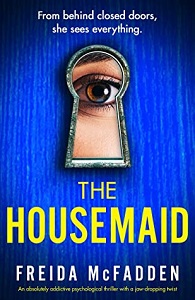