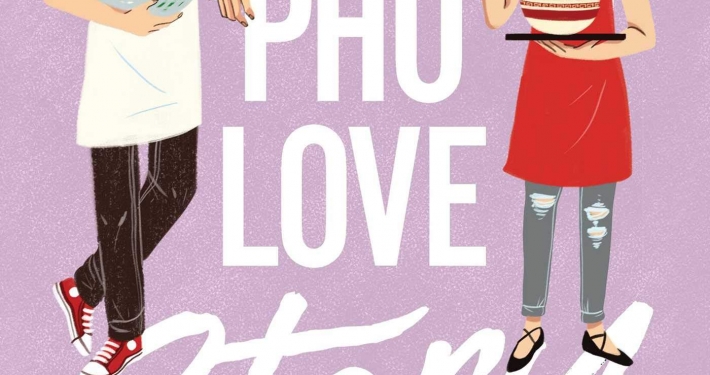 My selection for this week is A PHO LOVE STORY by Loan Le.  With the restaurant rivalry, this story just sounds like it has the potential to be hilarious. 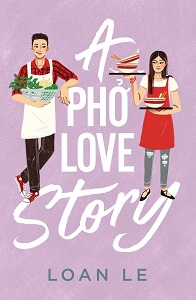 When Dimple Met Rishi meets Ugly Delicious in this funny, smart romantic comedy, in which two Vietnamese-American teens fall in love and must navigate their newfound relationship amid their families’ age-old feud about their competing, neighboring restaurants.

If Bao Nguyen had to describe himself, he’d say he was a rock. Steady and strong, but not particularly interesting. His grades are average, his social status unremarkable. He works at his parents’ pho restaurant, and even there, he is his parents’ fifth favorite employee. Not ideal.

If Linh Mai had to describe herself, she’d say she was a firecracker. Stable when unlit, but full of potential for joy and fire. She loves art and dreams pursuing a career in it. The only problem? Her parents rely on her in ways they’re not willing to admit, including working practically full-time at her family’s pho restaurant.

For years, the Mais and the Nguyens have been at odds, having owned competing, neighboring pho restaurants. Bao and Linh, who’ve avoided each other for most of their lives, both suspect that the feud stems from feelings much deeper than friendly competition.

But then a chance encounter brings Linh and Bao in the same vicinity despite their best efforts and sparks fly, leading them both to wonder what took so long for them to connect. But then, of course, they immediately remember.

Can Linh and Bao find love in the midst of feuding families and complicated histories? 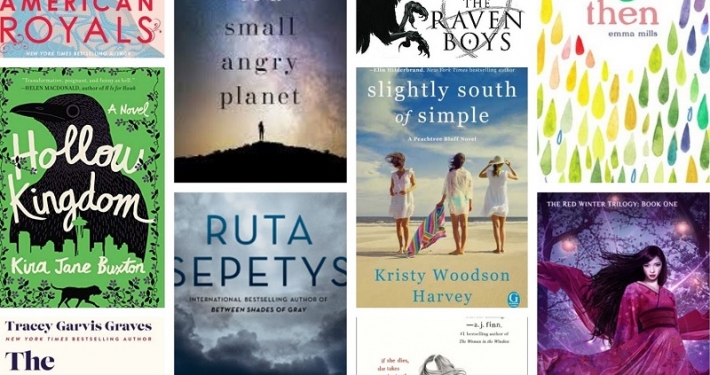 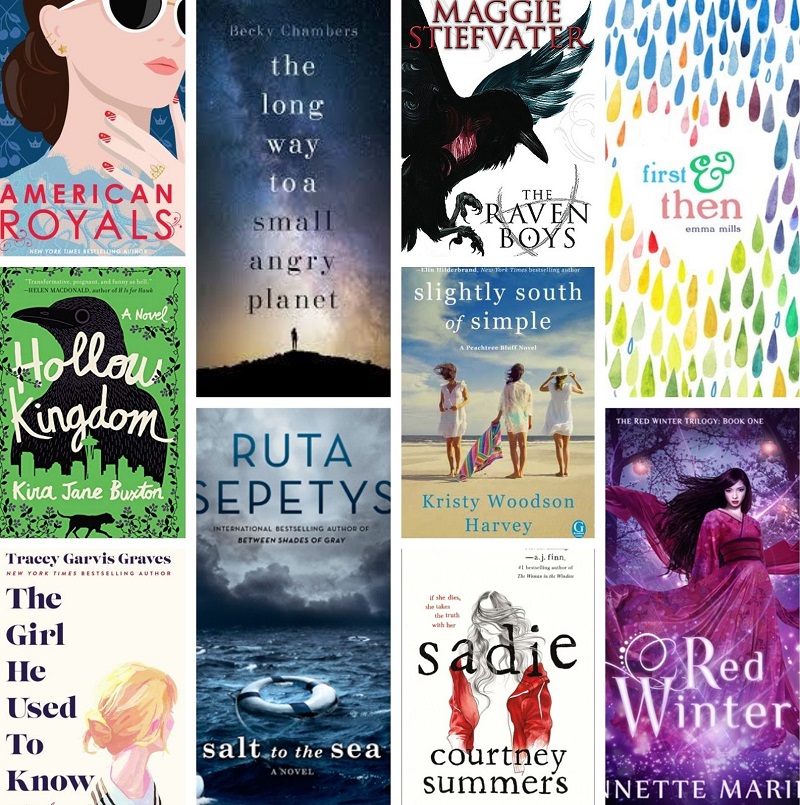 This week’s TTT topic is Books I Read Because Someone Recommended Them to Me (tell us who recommended them, if you want!).  I think posts like this are a lot of fun.  I love to look back through the books I’ve read and see which great reads I probably wouldn’t have read at all if not for the recommendations of bloggers.  I also love posts like this because it shows that any of us can be influencers, regardless of whether we are small bloggers, big bloggers, or somewhere in between bloggers.  When the right review makes it to the right reader, magic happens. 🙂  I’m also quite sure I could have easily done a Top 50 list here too because all of you have influenced my reading since I started blogging.  The 10 I picked today are just the first 10 that popped into my head.

10 Books I Read Because a Blogger Recommended Them to Me

QUESTION:  HAVE YOU READ ANY OF THESE? 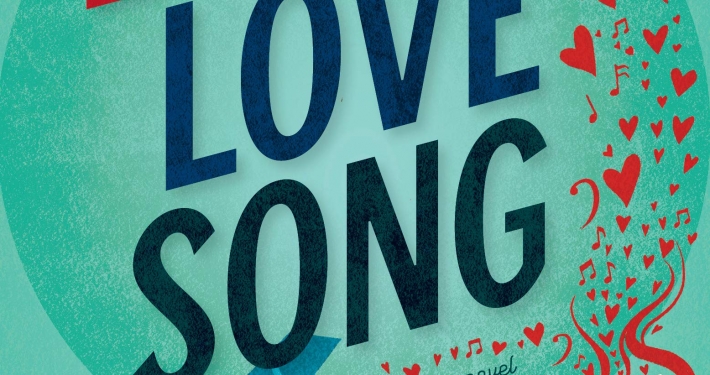 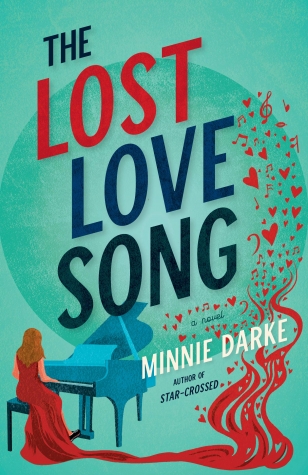 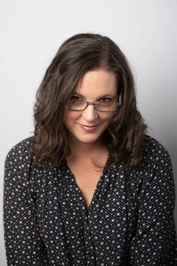