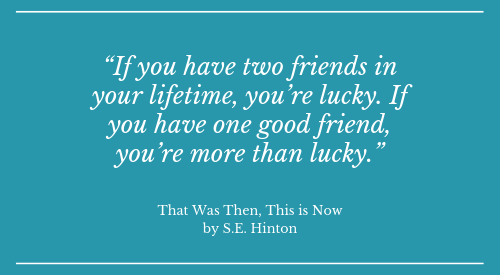 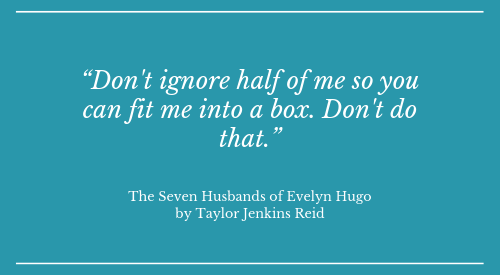 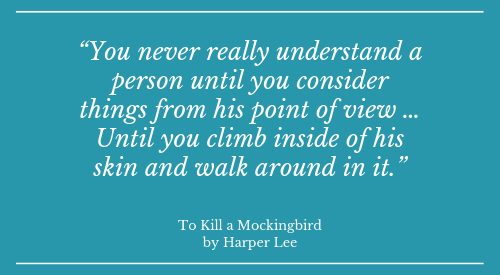 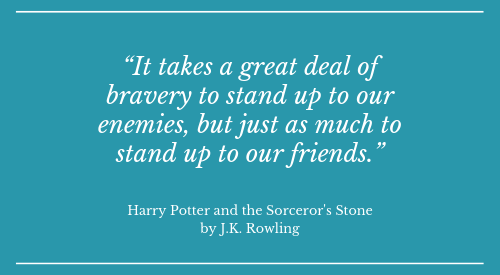 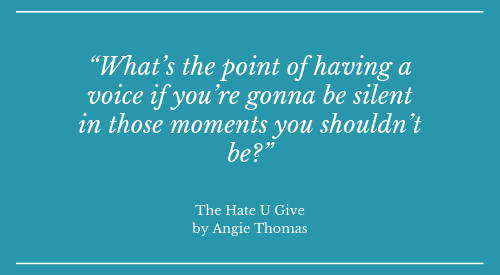 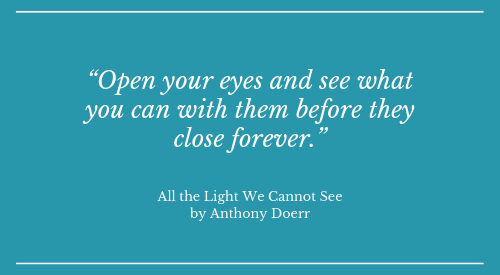 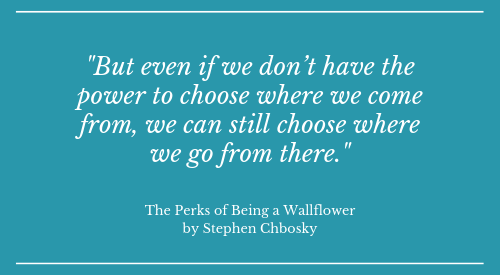 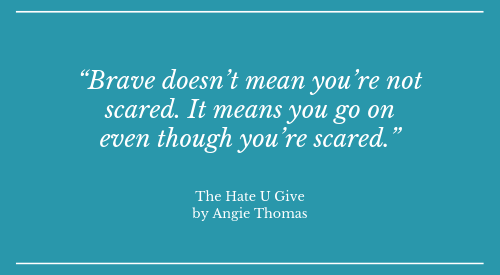 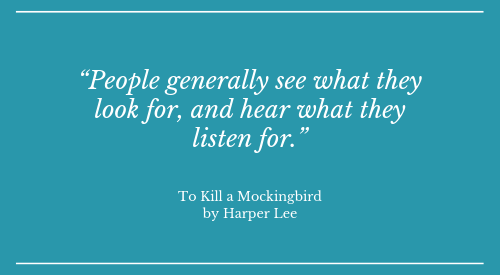 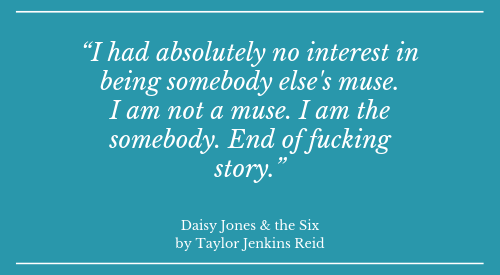 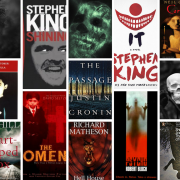 Top 10 Horror Novels I'd Totally Love to Read (If I wasn't such a chicken!)