Top Ten Tuesday is a fun weekly meme hosted by The Broke and the Bookish.  This week’s topic is Top Ten Book Boyfriends/Girlfriends (Which characters do you have crushes on?)

Going in, I thought this was going to be a tough topic to come up with a full set of 10 for.  With the exception of my longtime book boyfriend, Mr. Darcy from Pride and Prejudice, I just drew a blank when I started thinking about characters I had crushes on.  Once I got going though, I actually ended up with 11 names and so had to make a cut (Sorry, Rhysand!).  Apparently I crush more easily than I thought I did 😉

1 and 2.  KAZ  and MATTHIAS from the SIX OF CROWS series 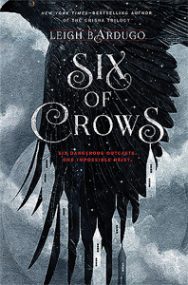 Apparently I have a thing for bad boys because Kaz Brekker scored the number 1 spot on my list, with his fellow teammate, Matthias, coming in a close second.  I love that they’re both tough yet a little vulnerable if you dig deep enough, and I’m especially enjoying Matthias right now as I’m reading Crooked Kingdom and watching Nina flirt relentlessly with him.  Every time he blushes, I crush on him a little more, haha.

3.  AZRIEL from the A COURT OF THORNS AND ROSES series

I almost put Rhys on my list because I have crushed on him a bit throughout this series, but I bumped him for Azriel at the last moment because there’s just something about Azriel that appeals to me on a more subtle level.  I like his quiet, protective demeanor and that there’s an air of mystery surrounding him at times.

4.  ALUCARD EMERY from the SHADES OF MAGIC series 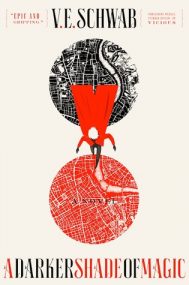 Honestly, I have crushes on most of the characters in this series to some degree, but Alucard Emery is just so fabulous, I had to put him on this list.  I’m a big fan of both his witty banter and most especially of his absolute devotion to Rhys.

5. CARSWELL THORNE from THE LUNAR CHRONICLES 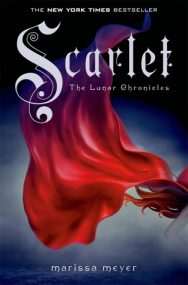 This guy is just such a larger than life personality that you can’t help but fall in love with him.  I love a funny guy and Carswell Thorne is just hilarious, even if the hilarity is often unintentional.

Seriously, how can you not love Ron Weasley?  I love Ron because he’s funny, sarcastic, loyal as hell to his friends, and because he’s often an underdog compared to all of the other witches and wizards at Hogwart’s.  There’s just something about an underdog that appeals to me…

7.   MR. DARCY from PRIDE AND PREJUDICE 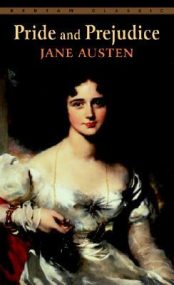 Mr. Darcy was my first ever book boyfriend and he still makes the list all these years later.  Darcy initially comes across as arrogant and condescending, but I loved that, if you took the time to get to know him, as Lizzie did, there was much more to him than meets the eye and that he was actually quite kind-hearted and unassuming.

8. JON SNOW from A SONG OF FIRE AND ICE series 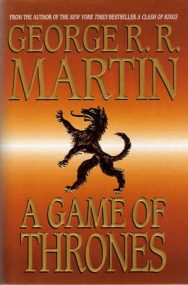 It’s totally the underdog thing here again with Jon Snow.  The fact that he’s played by the sexy Kit Harrington in the HBO series doesn’t hurt either! 😉 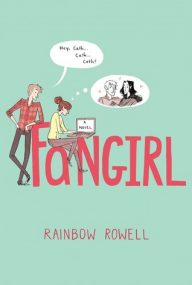 How adorable is this guy?  I think I started crushing on Levi the moment he was compared to a golden retriever in the book, lol.

10.   AUGUSTUS from THE FAULT IN OUR STARS 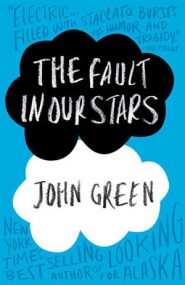 This guy has got to be the sweetest boyfriend ever.  The way he felt about Hazel, everything he did for her…. just such a sweet, thoughtful guy. Loved him.