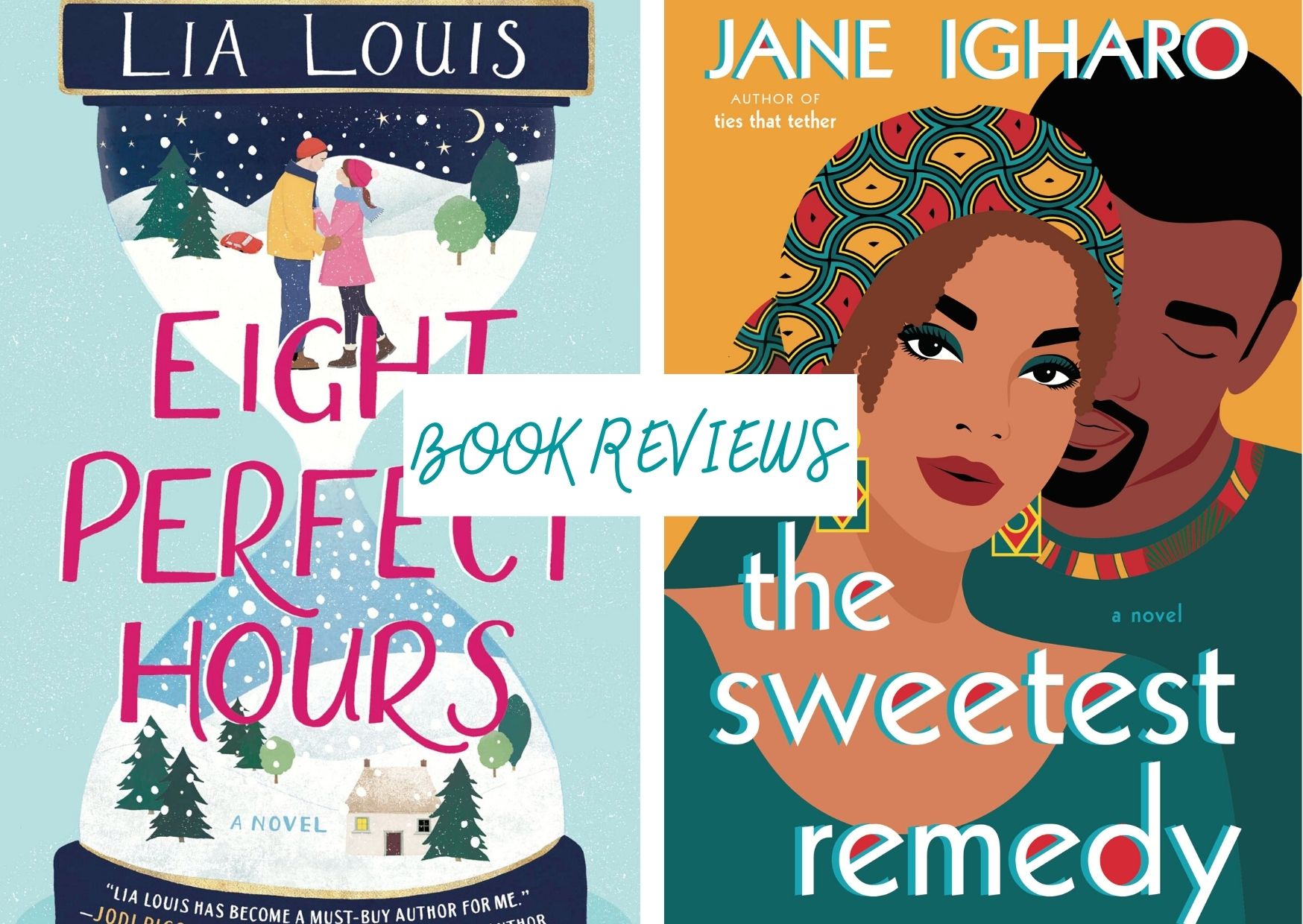 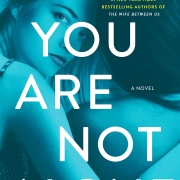 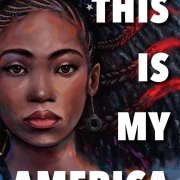 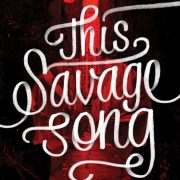 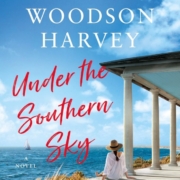 Review: UNDER THE SOUTHERN SKY by Kristy Woodson Harvey
14 replies