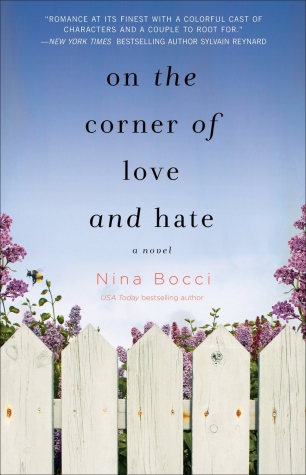 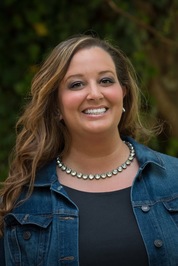 I have read 34 books from my backlist so far this year. My goal is at least 50.

Can’t Wait Wednesday – SISTERS OF SHADOW AND LIGHT by Sara B. L...