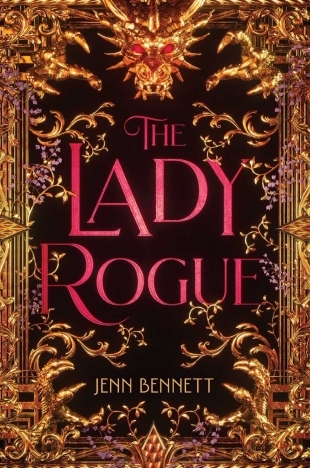 The Lady Rogue by Jenn Bennett
Also by this author: Starry Eyes 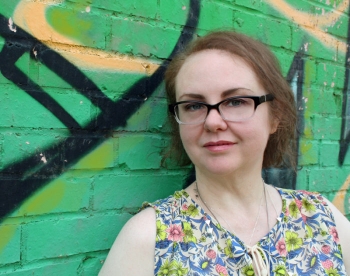 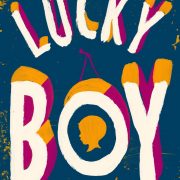 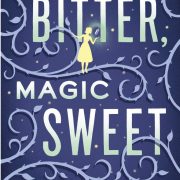 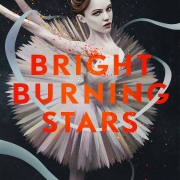 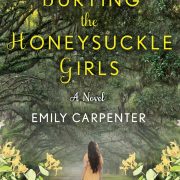