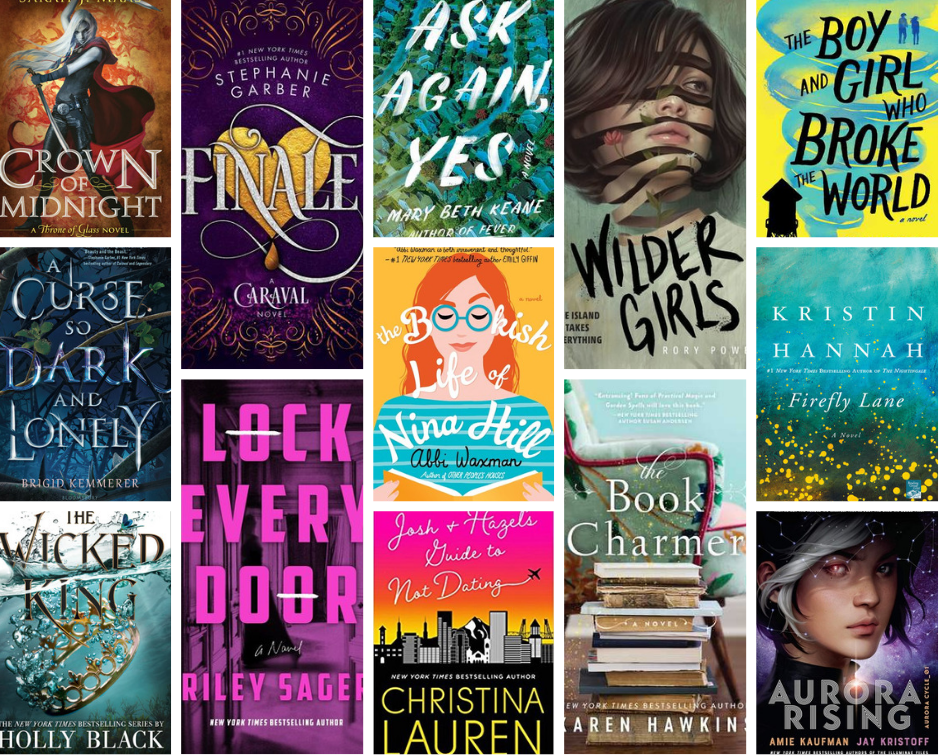 This week’s TTT topic is actually Books on My Summer 2019 TBR.  As you can tell, I didn’t even try to limit myself to just ten books for this week’s topic since I know I’ll read way more than that this summer.  What I have shared though are a mix of ARCs and backlist books I plan to read in the upcoming months.  I didn’t mention the books for the Iron Throne readalong, but of course, I’ll be continuing that this summer as well.

My love for this series really grew with book 2, so I’m very excited to read the final book and see how it all turns out.

Plus, there’s the added bonus of actually completing a series in a timely manner.  That doesn’t happen very often for me, haha.

2, A CURSE SO DARK AND LONELY by Brigid Kemmerer

One of my goals for the year was to finish more of the series that I already have in progress rather than start so many new ones,

but I have to make an exception for Kemmerer’s Beauty and the Beast retelling.

3, THE WICKED KING by Holly Black

Another series I plan to make some progress on before the third book comes out later this year.

I had actually planned to start reading the second book in this series in the spring,

but my mom and sister asked to borrow the first few books and I’ve been waiting to get the second book back from them.

5, LOCK EVERY DOOR by Riley Sager

Everyone I know who has read Sager’s latest says it’s great, so this will definitely be my go-to thriller read of the summer.

This is another book that has gotten rave reviews from everyone I know who has read it.

It’s a family drama, which is one of my favorite kinds of reads, so I’m looking forward to diving into it.

7. THE BOOKISH LIFE OF NINA HILL by Abbi Waxman

Abbi Waxman is one of the authors I plan to try first the first time this year,

and I can’t think of a better first read than a bookish one.

8. JOSH AND HAZEL’S GUIDE TO NOT DATING by Christina Lauren

I actually started this one on audio last night and am already in love with it. Hazel is hilarious and Josh is adorable.

I actually enjoyed Lord of the Flies when I had to read it in high school, so I’m very excited to read this retelling.  I also plan to count this one and A Curse So Dark and Lonely towards my Retellings Challenge, which I’m woefully behind in.

10. THE BOOK CHARMER by Karen Hawkins

This is another bookish read I’m excited for this summer. It’s set in a quaint southern town and just sounds like such a beautiful story about friendship.

11. THE BOY AND GIRL WHO BROKE THE WORLD by Amy Reed

Another book about friendship that I’m excited to get to this summer.

I won this book in a giveaway a couple of years ago and even though I love Kristin Hannah, I still haven’t managed to make the time to read this one.  It will happen this summer though. I read a few chapters while I was on vacation last week and definitely want to continue.

I keep telling myself I won’t start this one unless I make it through all of the other series books I have on this TBR.  We’ll see how strong my resolve is, haha.

What are some books you’re planning to read this summer?  Will we be reading any of the same books? 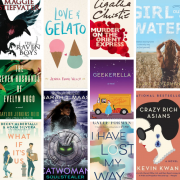 Top Ten Tuesday: 10 Audiobooks to Try Even If You Think You Don't Like Audiobooks 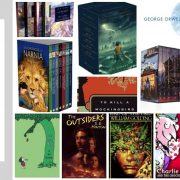