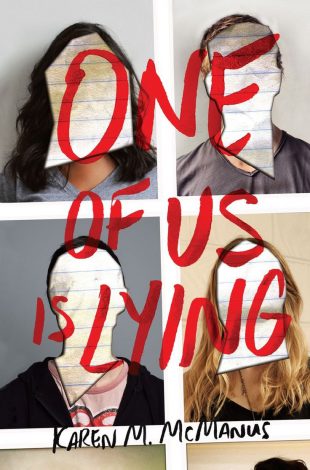 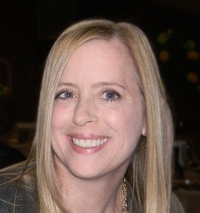 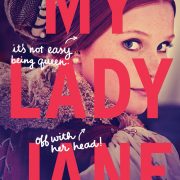 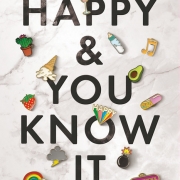 Review: HAPPY & YOU KNOW IT by Laura Hankin 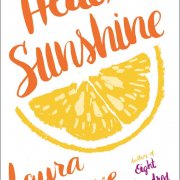